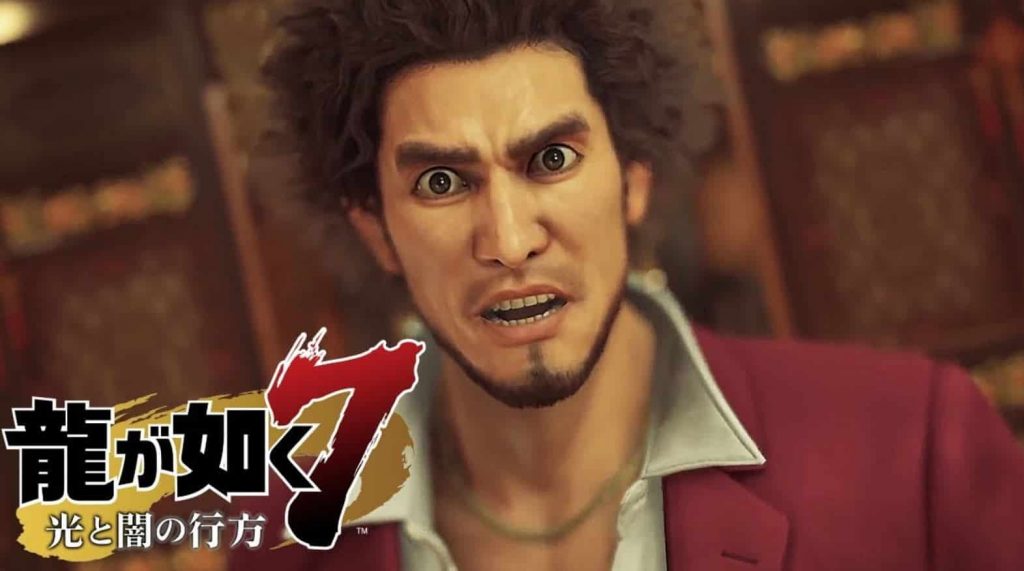 In the latest issue of Japanese exclusive magazine Famitsu, a whole heap of new details have been revealed regarding Yakuza: Like A Dragon’s (formerly known as just ‘Yakuza 7’ in the west) combat system and minigames.

Yakuza: Like A Dragon To Have Summons, Karting, Pachislot & More

Ranging from being able to summon allies to help you in battle (encompassing everything from longtime series brusier Gary Buster Holmes to a crayfish. Yes, a crayfish), a karting minigame that takes place on the streets of Yokosuka and a minigame where you have to stop main protagonist, Ichiban Kasuga, from falling asleep during a movie, Yakuza: Like A Dragon looks set to provide a whole heap of new things for players to get stuck into.

You can catch the full blurb from Famitsu below:

When a battle begins, the regular people and those wearing delinquent-like outfits on the field will transform into RPG-like enemy characters with mohawks, or be half-naked, and have weapons.

By paying money on your smartphone in battle, you can summon help. A large number of characters can be summoned, including Gary Buster Holmes, Gonda Wara, a crayfish, and more. Summons can support you in battle through attack, recovery, and more.