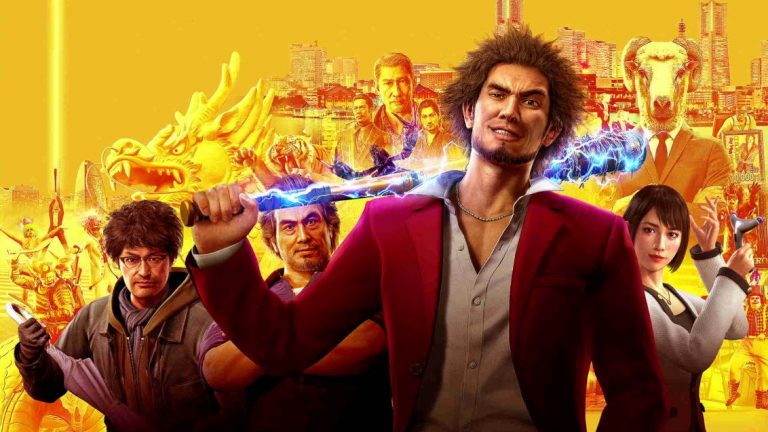 SEGA‘s Yakuza: Like A Dragon, or Yakuza 7 as it’s known in Japan, will not receive a free upgrade to PS5 for users in its native country.

The game is titled Yakuza: International in Japan for Sony’s new home console, and features English voiceovers and all previously-released DLC. As such, SEGA seems to be treating this like a brand new release separate to the PS4 version, hence why there won’t be a free upgrade to PS5 for existing users.

Yep, this means that Japanese gamers who already own the PS4 version of Yakuza: Like A Dragon will have to buy it again if they want the PS5 release. In the UK and US, you can just upgrade for free.