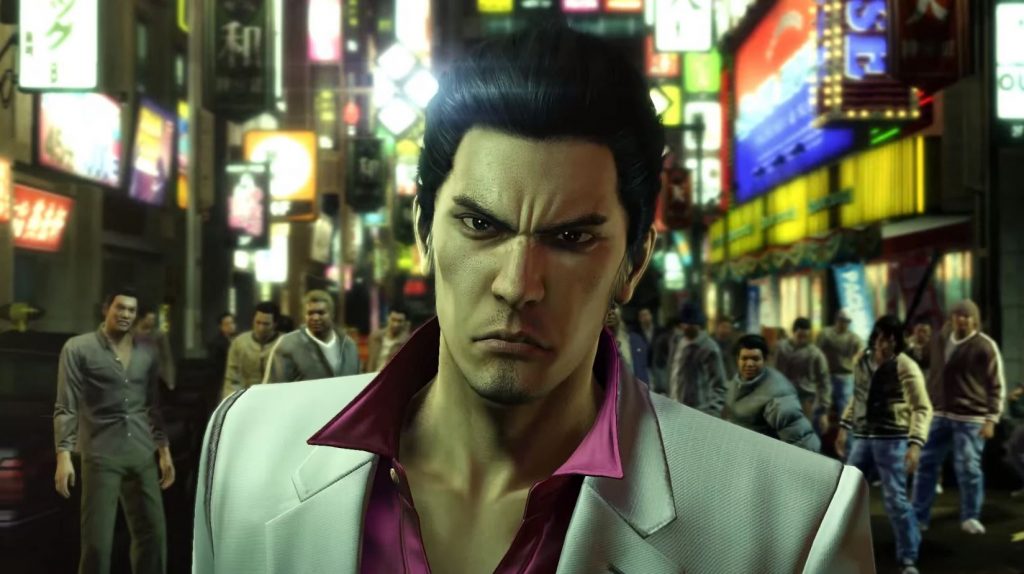 SEGA has announced a Yakuza live-action movie is in the works at 1212 Entertainment and Wild Sheep Content.

Revealed by Variety, the film will be produced by Erik Barmack, Roberto Grande and Joshua Long. Both companies are currently searching for people to write a script for the film. In a statement 1212 Entertainment said

“Yakuza offers us a new playground in which to set compelling stories with complex characters in a unique environment that audiences have rarely seen before. The saga of Kazuma Kiryu has a built-in cinematic appeal – a mix of kinetic action with bursts of comedy, multiple converging storylines, and a gripping journey towards redemption.”

This is no doubt an exciting development, especially because Yakuza is doing better than ever. Later this year Yakuza: Like A Dragon will release for PS4 and get a PS5 release later down the line. The latest trailer for the game was just released, which you can rewatch here.