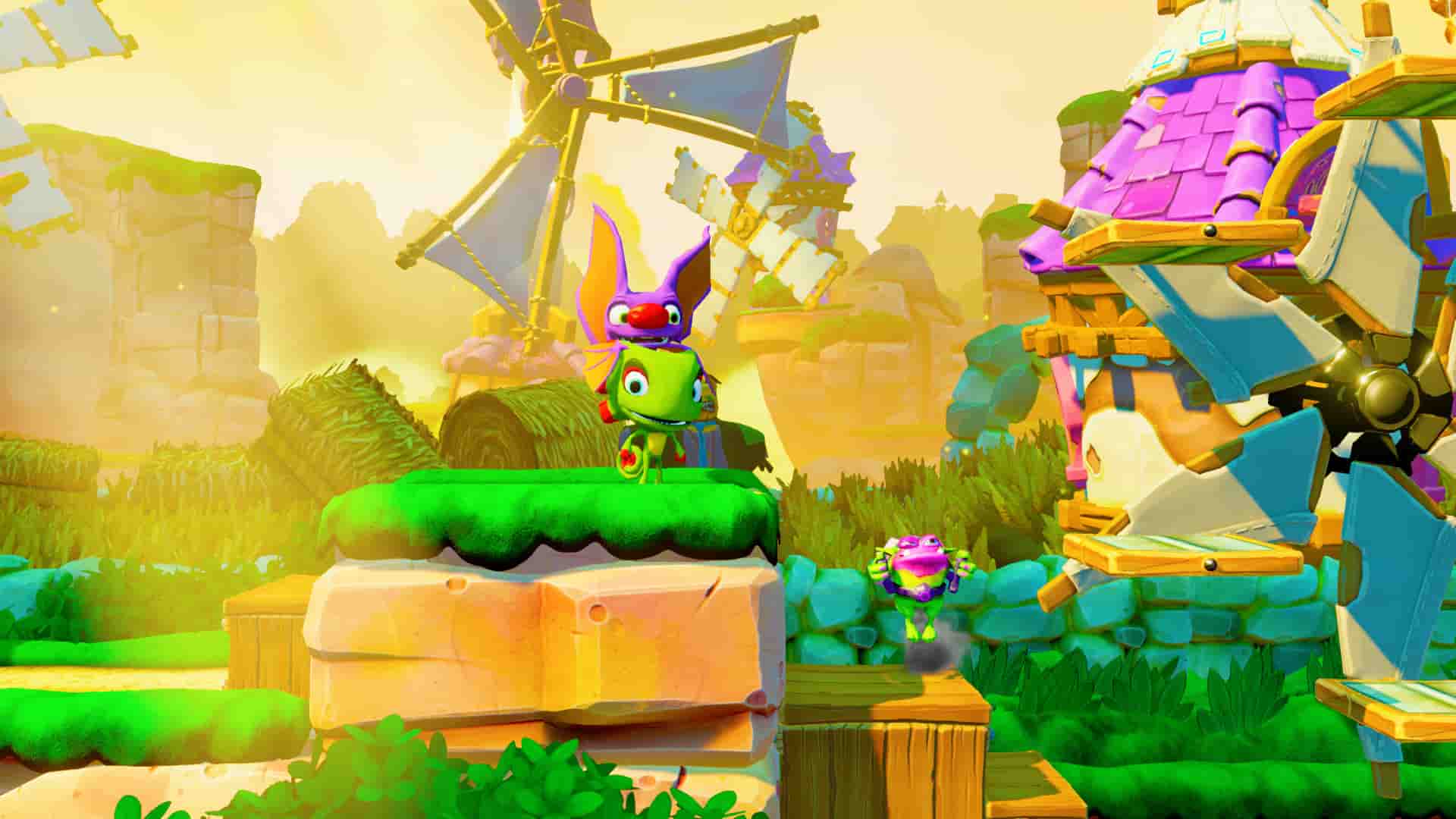 Playtonic, the developer behind the critically acclaimed Yooka-Laylee and the Impossible Lair, has taken to Twitter to tease its future plans. Well, that’s going a bit far; it hasn’t revealed much, but assures that we can expect news ‘soon.’

The studio acknowledged that fans are eager to know ‘what we have cooking,’ and said that they can share info soon enough. Here’s the message in full:

We'd like to give our community, our friends, a giant hug 💚💜

We know you're all wondering what we have cooking, and although we can't say just yet, something will be revealed SOON.

Thank you for being patient with us 🙂

Yooka-Laylee and the Impossible Lair was released for PS4, PC, Nintendo Switch and Xbox One back in 2019. You can read our full verdict on the platformer here.

The folks at Playtonic have plenty of pedigree when it comes to platform games, with key members of the developer having worked on the likes of Banjo-Kazooie and Donkey Kong Country. Hopefully whatever they have up their sleeves next will be just as compelling as Yooka-Laylee.