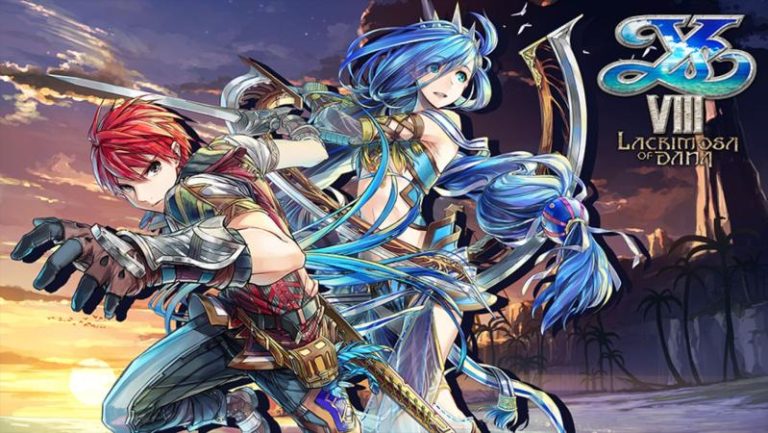 Sony has announced that it has returned PS4’s Ys VIII: Lacrimosa of Dana to PS Plus after it was mysteriously removed from the subscription service earlier this week.

Speaking with Eurogamer, a spokesperson for publisher NIS America revealed that problems with Sony’s “backend” were to blame for the game’s sudden removal.

Regarding Ys 8: Lacrimosa of Dana missing from PS Plus, there were some issues on the backend that have now been resolved. The game has been restored and is once again available on PS Plus.

Ys VIII: Lacrimosa of Dana was originally released for the PS Vita and PS4 in the US & UK back in 2017, before being spruced up for a PS5 launch earlier this month. You can read our full review of the PS5 version of the game here.