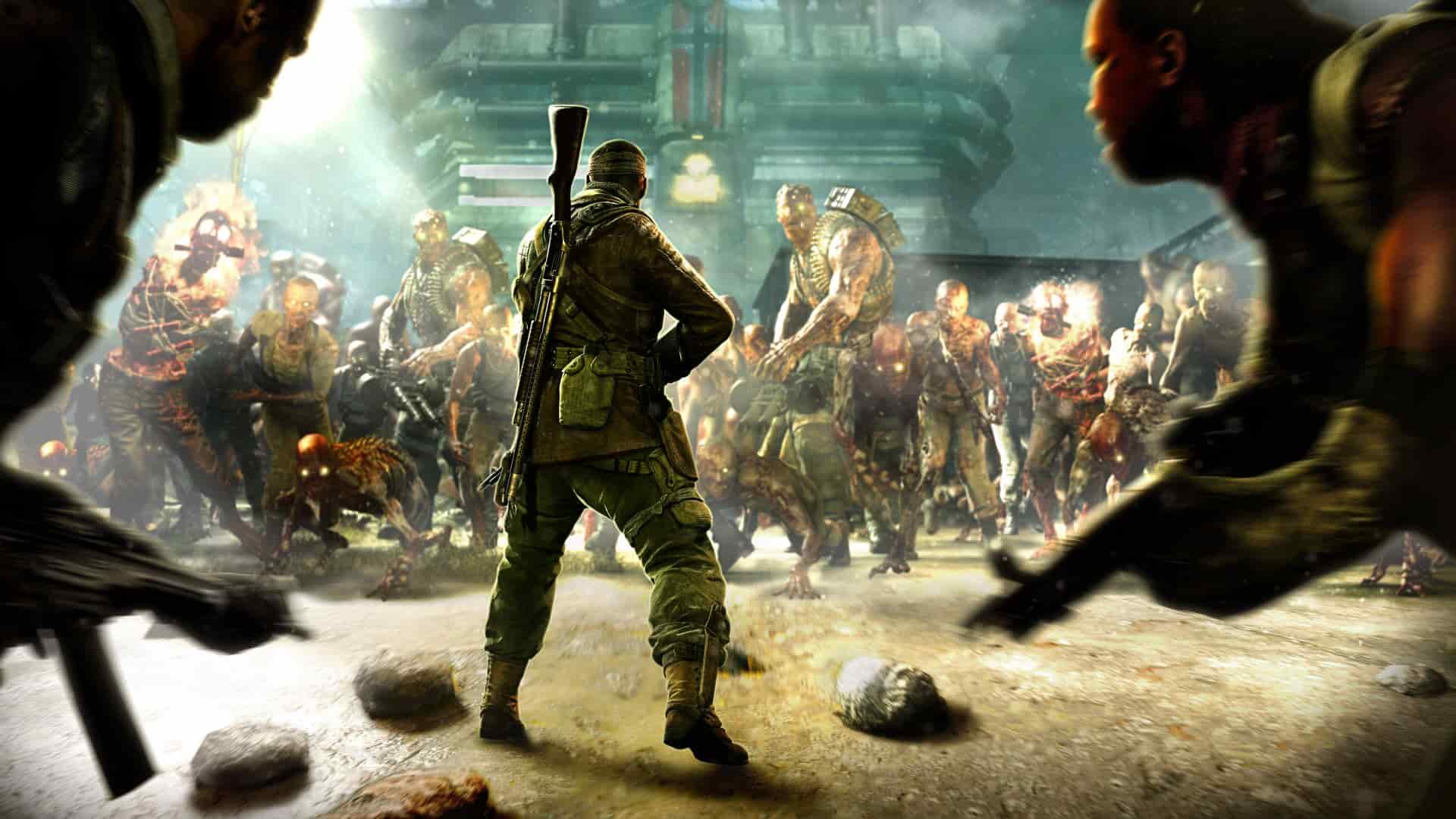 Zombie Army 4‘s Death from Above reaches its gripping conclusion today with the release of Dead Zeppelin, the third and final mission for Season 2 of the undead-slaying sequel developed by Rebellion.

Dead Zeppelin opens up in wake of the Resistance airfield being saved from the zombie threat, but survivors still have an undead airship and its mighty arsenal to tackle. That’s where you and your fellow zombie slayers come in, as they must chase down the demonic monstrosity and board it.

Here’s what to expect from this latest content drop:

Zombie Army 4: Dead War was released on February 4, 2020 for PS4, PC and Xbox One. Shamble over to our full review of the game here.