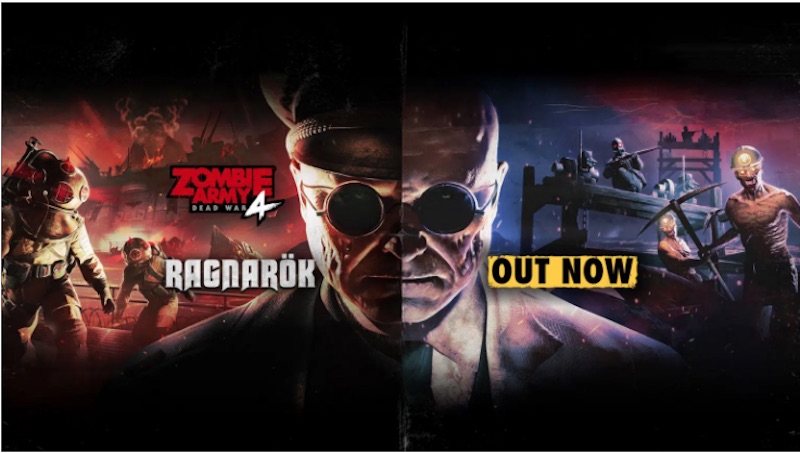 Rebellion has exhumed a decomposing batch of Zombie Army 4 update 1.47 patch notes for your viewing pleasure, which comes with support for the game’s Ragnarok expansion. Read up on the latest Zombie Army 4 patch notes below.

Hitler’s undead reign has been ended by the very relic that gave him power. His hell-cult has been torn apart, and its occult mastermind, Baron Umbra, has been vanquished. Only one task remains.

Alpha Squad has just been set its final mission as they must descend further into hell to destroy Project Ragnarök and bring the nightmare to an end once and for all.

Watch the hellish new trailer showcasing the content from the Season 4 pack.