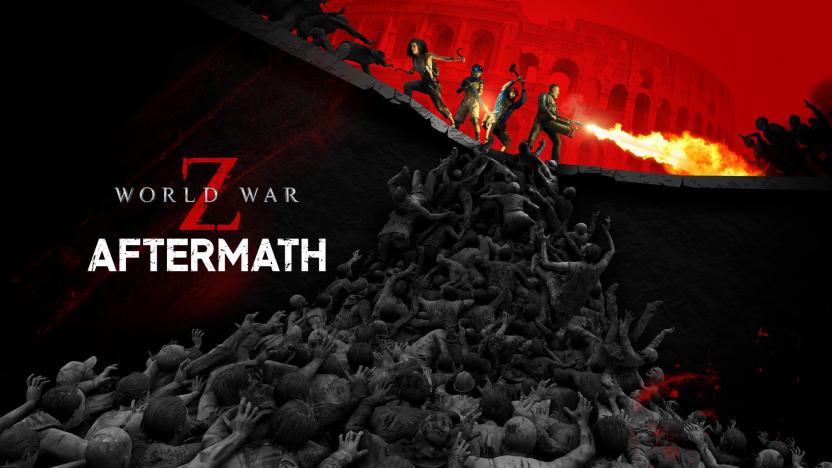 Originally announced at the IGN Expo back in June, World War Z: Aftermath serves as an upgrade for PS4 and PS5 complete with various performance enhancements, including 4K and 60 FPS, plus the ability to display hundreds more flesh-eating zombies on screen for PS5.

In addition to the above, World War Z: Aftermath adds a bunch of new content, such as extra characters, a melee system, new creatures to battle, and a first-person perspective. Furthermore, players will be able to battle across three new locations including Rome, Vatican City, and the Russian peninsula of Kamchatka.

The original World War Z was released for PS4, PC, and Xbox One in April 2019.