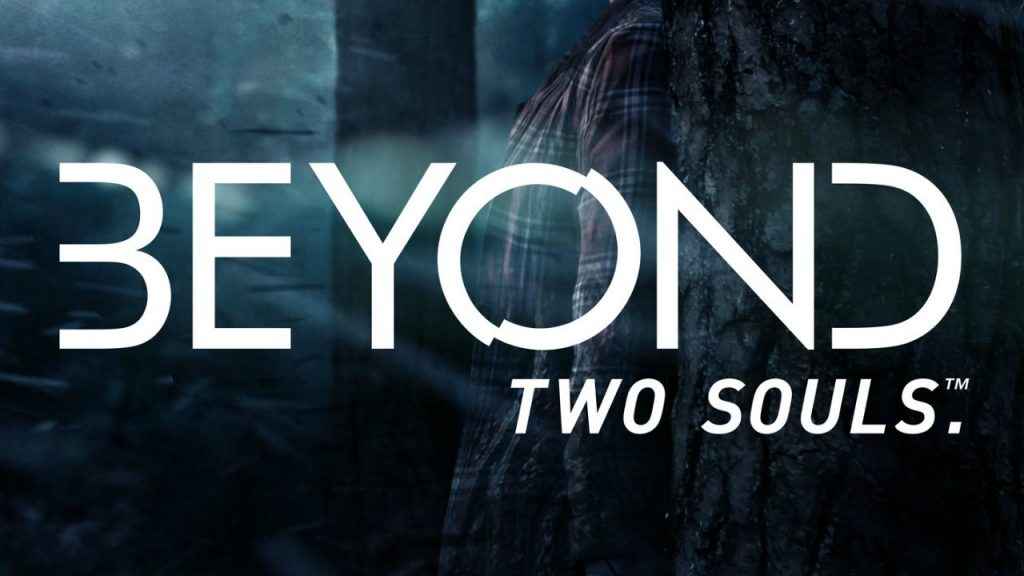 The following Beyond: Two Souls review was published in 2015. It has now been republished because it is free to download in the PlayStation Plus May 2018 line-up of games.

While it's been just over two years since David Cage's Beyond: Two Souls arrived on Sony's last generation console, the French developer's most recent effort still remains one of the most technically impressive games on Sony's third generation console. Thankfully then, this well-crafted remaster of Beyond on PS4 does a grand job of polishing an already visually impressive title to such an extent that it remains just as fresh a whole console generation later, though folks who have seen every nook and cranny of the game on PS3 will find little new here to justify jumping in a second time.

With any remaster the technical question is always a perennial one and so it's only right that we address it first. In the case of Beyond: Two Souls, what we have here is one of the absolute best-looking PS3 titles being given a new lease of life on PS4, with a more stable framerate, full 1080p resolution and improved lighting and shadow effects. What somewhat unfairly robs this remaster of some of its lustre lies in what has already been alluded to; namely that Beyond: Two Souls was a cutting edge, almost transcendent looking PS3 title to start with and so any visual improvements were always going to seem marginal rather than significant.

Nevertheless, while the port itself is masterfully handled, it isn’t quite as technically perfect as some might expect. For example, the blurry effect used during the motorcycle section of the game returns seemingly with a vengeance and can be extremely off-putting to the point where you’re sometimes blinded to what’s coming up on the road ahead. Elsewhere, the framerate isn’t as stable as one might like either, with frequent dips during effects heavy scenes, such as the train escape and town siege scenarios to name just two, which detract from the fact that performance is otherwise improved throughout.

Furthermore, the fact that the game aims for 30FPS rather than anything higher adheres to Cage's desire for wanting to keep the cinematic presentation intact, though this will certainly rankle those looking for the sort of liquid smooth framerate other PS4 remasters typically have. Adding to these minor flaws is when the game leaps between real-time 1080p visuals and pre-rendered cut scenes, the much lower quality of the latter becomes all the more jarringly prominent now on PS4, making you wonder why the baffling decision was made to leave such poor quality video in this conversion of the game. Still minor niggles aside, if anything the technical prowess of this remaster of Beyond: Two Souls is such that it compares extremely favourably with other current-gen efforts built from the ground up on PS4, rather than merely just looking like a decent PS3 title with an extra lick of paint. Away from the aesthetic improvements that Beyond: Two Souls brings for its trip to PS4, a number of other minor upgrades have also been implemented, rounding out the package nicely and arguably making it the definitive version of the game.

Chief among these new additions is the storyline remix mode, which allows players to go through Beyond's story in chronological order rather than in the default time-hopping scenario, from the beginning rather than forcing folks to complete the game first. In addition to this, the PS4 version of the game also boasts more responsive controls, the ‘Enhanced Experiments' DLC from the start and, in a conscious nod to Telltale Games and their ilk, a nifty system that highlights your decisions at the end of each scene while comparing them to those made by other players.

As for the game itself, Beyond: Two Souls is basically identical to what PS3 owners got to experience in late 2013. Told from the perspective of Ellen Page's digital marionette Jodie Holmes, Beyond: Two Souls takes players on a journey through her life as she deals with a troubling supernatural presence, the authorities who want to leverage this power and the myriad struggles that come with adulthood.

The problem is of course, that David Cage isn't quite as great an auteur as he thinks he is when it comes to the supernatural elements and so it is that Beyond: Two Souls works far better when dealing with the slice of life stuff with only a dash of the fantastical, rather than when it goes full-blown sci-fi nutty in its final stretch. As bad as the writing gets in these final stages though, there is still nothing here that even remotely approaches the towering inanity of Indigo Prophecy's final act; so there's always that.

Naturally this being a David Cage game and all, Beyond: Two Souls tends to strive for the cinematic, with dramatic camera angles and detail-enrichening close-ups all serving to highlight the pseudo photorealistic cast that has been assembled. Away from such swoop and extravagance, Beyond: Two Souls employs multi-choice dialogue trees and decision systems to branch the gameplay, thusly inferring a neat reason to replay the game once it has been completed. Again, like every Cage game before it, Beyond: Two Souls relies heavily on QTE inputs to function as the interactive backbone for much of the experience, which depending on your mileage will either serve to frustrate immeasurably or leave you largely indifferent. Complimenting these well-established QTE systems is the control of the supernatural entity, Aiden. Here, players can jump out of Jodie's body and control Aiden, allowing them to go full on Poltergeist as they use his otherworldly abilities to manipulate objects, possess individuals or even kill them outright. Arguably then, playing as Aiden is a well-conceived notion that helps alleviate the repetition that the relentless QTE's bombard the player with.

Arguably more so than any of Cage's previous efforts, the sheer variety of scenarios and locations on offer remains both visually arresting and impressively varied to this day. Such variance manifests itself in our protagonist doing everything from attending a birthday party and busking on the streets, through to engaging in CIA paramilitary training and secret agent style shenanigans in Saudi Arabia, ensuring that despite its simple gameplay systems, Beyond: Two Souls feels fresh throughout.

So then, for players who have already experienced Jodie Holmes whirlwind interactive adventure on PS3, the decision to double-dip on PS4 comes down to one of value and quite honestly, there is simply not enough here to fully justify taking the plunge. For folks who have yet to experience Quantic Dream's most recent cinematic adventure however, this is arguably by far the best way to do so.

A deft remastering of what was arguably the PS3’s technical swansong, Beyond: Two Souls finds new life and an attractive home on PS4, with some extra features thrown in to sweeten the deal.