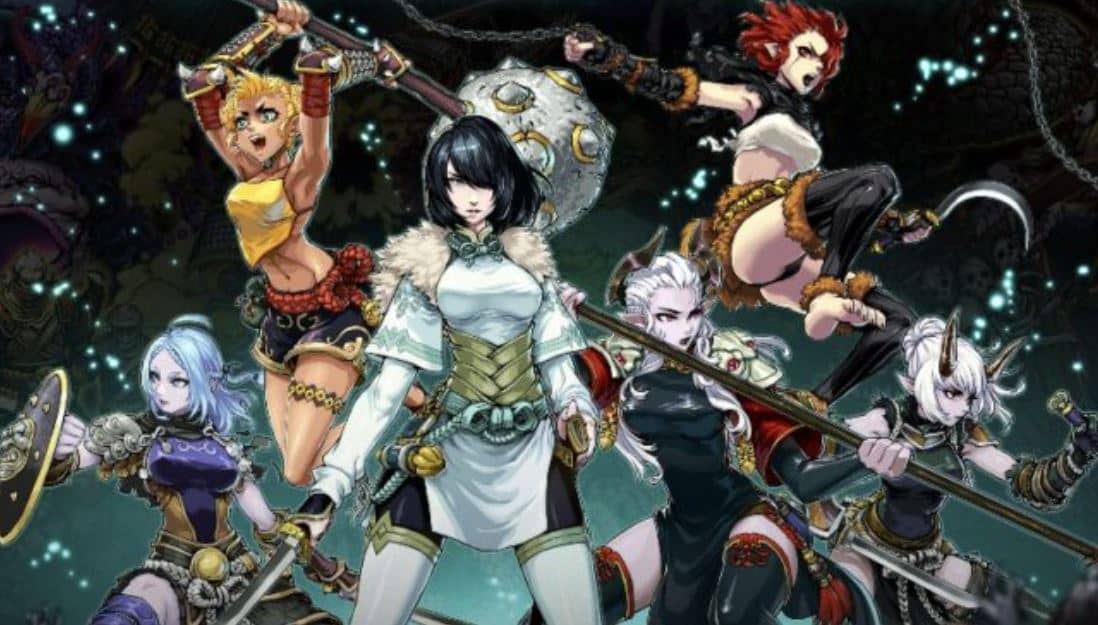 Devil Slayer Rakasi also uses elements from Japanese lore, which depending on your taste, could be an excellent candidate for an interesting experience. The top-down view allows you to see the environments in their full, alongside the enemies in each area, rather than having to gather the sights as you progress through a room.

Nothing Can Stop Me Now

Devil Slayer Raksasi pretty much throws you straight into your first run. Once you move past the training, you go straight into the dungeon to take on enemies and move through the map. It uses elements that are famous from games such as The Binding of Issac to keep areas feeling different from the last whilst keeping the gameplay flow intact. Of course, issues with procedural generation in any game can lead to some areas feeling the same but with only subtle differences, which is something that Devil Slayer Raksasi suffers from too. 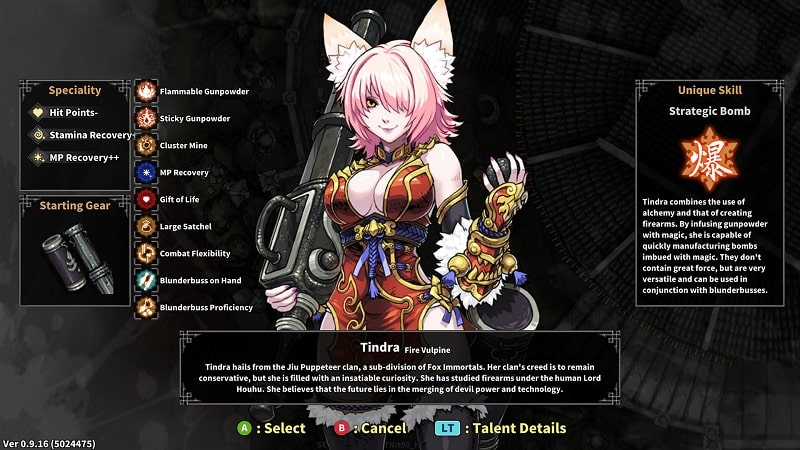 Combat is a mix of hack and slash, as well as Soulslike combat in the eagle-eye view format. The gameplay during fights are kept interesting thanks to the challenge of dodging to keep away from enemy attacks as well as the ability to frequently fight back. Whilst games like Dark Souls are about patience, Devil Slayer keeps you on your toes resulting in more action-orientated gameplay.

Devil Slayer Raksasi also features different playable characters, up to 7 in fact. Each heroine has proficiency in different weaponry, such as large Katanas, or dual swords and so on. These characters are unique enough in their skill sets to warrant testing them out but you’ll likely focus on one character as your play style will match them more so than the others, and this is perfectly fine.

The loot, whilst intriguing enough for you to constantly look for it, isn’t exactly as interesting as I’d hope it would be. No loot is really memorable enough, which is a shame as a roguelike’s loot should be substantial. I found myself just picking up random stuff and hoping it was decent, rather than calculating my each move to help my travel throughout.

Speaking of moving through, the difficulty in the game is nothing too problematic for your average fan of the roguelike genre. I didn’t have much trouble taking on the games enemies or bosses. And for myself, that is a bit disappointing. I like to take on a challenge in this genre as my skills increase but I felt pretty powerful within the first rooms of the game. It’s not a bad thing, by any means, but certainly something to keep in mind. 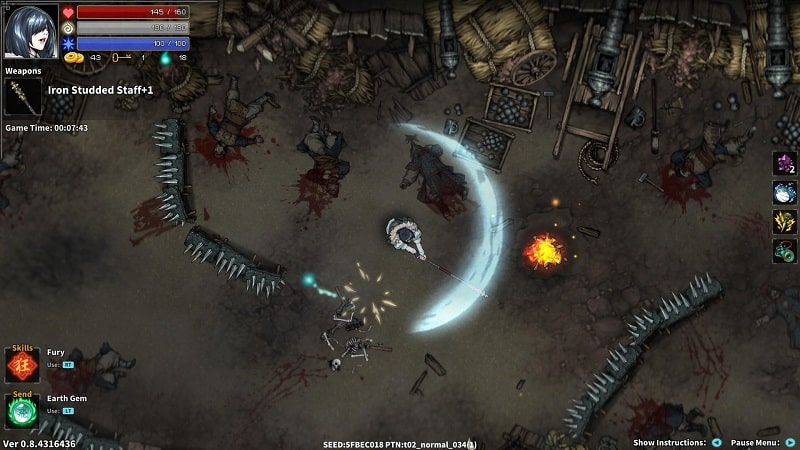 The Devil Is In The Details

Devil Slayer Raksasi has a very intriguing design, and depending on your perspective, may or may not turn you away. I personally felt that the art design and work put into each area felt very satisfying, even if the detail wasn’t poured into it as much as I imagined. However, it must be fairly hard to create a lot of detail in a bird’s eye view of a video game, so I applaud the design team nevertheless!

Sound design is also extremely satisfying! I loved the crunch and slash of each time I attacked or the hit noise when I got unlucky with my timings. It feels very much simple, but it’s enough to enjoy it. Some things don’t need to be taken too far to enjoy them, and the sound within this game is one of those things. It’s kept clean, nice and pleasant to hear!

I struggled to really get into the story of the game. Sure, a decent roguelike doesn’t really need a good plot to be a load of fun, and Devil Slayer certainly is fun. But I like to know what I’m fighting for and feel invested in it, which I didn’t feel I was. I may just be overthinking things but in the end it felt like a subpar overview plot with not much weight to it. 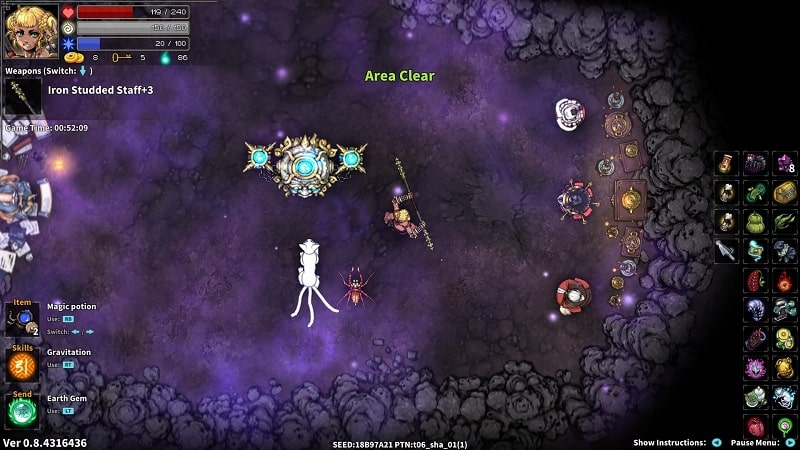 Growing Fond of It

All in all, Devil Slayer Raksasi has some great elements to it, such as combat and the design, and some elements that I felt were a bit too standard and not really drawn up as well as the rest of the experience, such as the quality of loot, for example.

Whilst I grew fond of the game as I played through it, I kept pointing things out that I wish were done just slightly differently. However, for the price, it’s a decent adventure with some fun combat and some excellent design choices which make for a pleasant time overall, and it’s definitely a good choice to bridge the gap between major releases.

Devil Slayer Raksasi is out now on PlayStation 4.

Devil Slayer Raksasi brings in elements from larger titles with its own spin. However, it leaves you occasionally wanting more, but as it’s decently priced, it’s hard to say anything too bad about Devil Slayer, and I did enjoy my experience overall, it’s a great time waster.