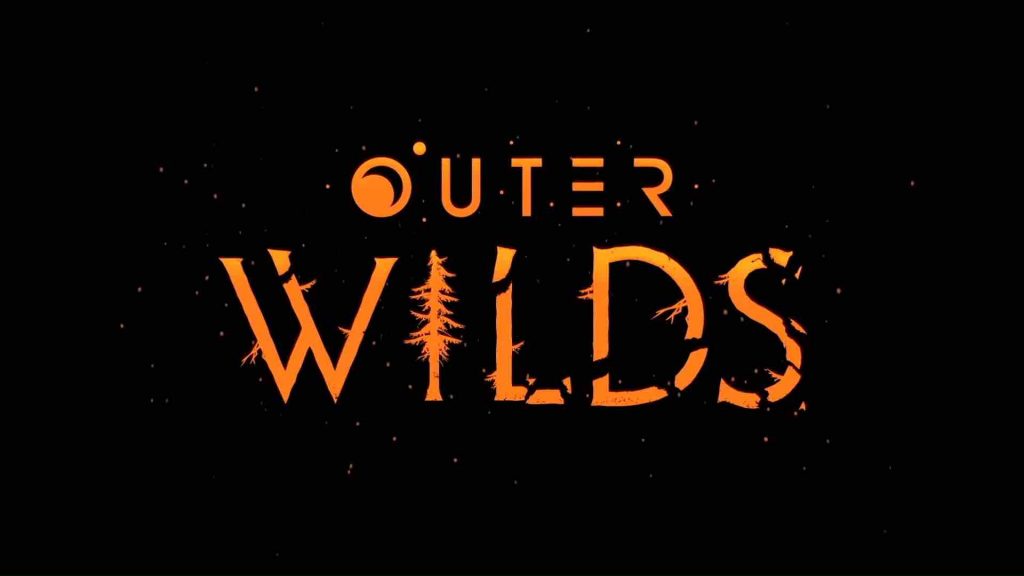 Tapping into that most primal of urges (no, not that one), Outer Wilds perfectly encapsulates and enables the human desire for exploration and discovery. Indeed, Outer Wilds is a space-bound odyssey which is all about that pioneer spirit – the notion of pushing past and out of your default comfort zone into the unknown where possibility and peril abound in equal measure.

A Cosmic Wonder That Is Unlike Anything Else On PS4

Coming across as a delectable mish-mash of Groundhog Day, Christopher Nolan’s Interstellar and The Legend of Zelda: Majora’s Mask, it’s fairly safe to say that there is nothing quite like Outer Wilds on PS4 right now. With such comparisons lingering in the mind, the setup for Outer Wilds certainly veers towards the intriguing, as players take first-person perspective control of a fledging volunteer for Outer Wilds Ventures, an ambitious company that seeks to explore and charter an ever-evolving solar system.

The thing is you see, the sun within this solar system goes into supernova roughly every half an hour or so in real time after you launch into space, causing you to die and be resurrected at the Outer Wilds Ventures HQ ready to do it all over again – albeit with the benefit of knowledge and a select number of collected artefacts at your disposal.

Despite such seemingly a weighty fate being thrown around with what seems reckless abandon initially, Outer Wilds has a comedic streak running through it that extends from the conversations you’ll have with the denizens of each place you’ll visit and to, well, being able to toast the perfect marshmallow. As such, it’s this neat tonal balancing act that Outer Wilds gets right which also helps to make the game feel like a truly refreshing breath of fresh air, a status that is ostensibly embellished by its innovative setting and mechanics.

The premise is to uncover the cause of the timeloop and find a way to stop it, however long before you do that you’ll be spending a lot of time exploring various planets, moons and other points of interest in Outer Wilds closely knit star system. And by ‘closely knit’ I mean that literally as each of Outer Wilds numerous planetoids and galactic locations all appear super close to each other – effecting the look of some sort of condensed cosmic diorama, rather than any sort of stab at scientific realism.

Once you’ve spoken to the affable locals, fixed up your ship and blasted into space in a ship fashioned out of wood and charmingly haphazard electronics (it looks like it was built by IKEA rather than NASA), you’re free to explore the solar system and uncover its mysteries. And indeed such endeavours are seamlessly presented too, as walking about on one planet, taking off in your ship, exploring space and landing on another, results in not one loading screen appearing to trouble you, the lone exception being when you are brought back to life.

Such seamlessness proves to be a boon too, not least because of the fact that you’ll often find yourself ping-ponging from one planet to the next, eager to make the most of each 22 minute timeloop in order to make as much progress as possible on Outer Wilds veritable smorgasbord of cosmic mysteries. It says something about the world(s) that developer Mobius Digital have created however because, in spite of a time limit that would initially seem to rush you from one point to the next, it’s entirely possible to linger on these far flung locations, admiring the natural beauty of each as the apocalypse approaches.

And what natural beauty there is to admire. From just the sheer wonder of watching planets soar over ahead on atmosphere-less moon, to observing a planetoid teeming with life slowly split apart in real-time as you attempt to navigate your away across it and all manner of other types of science bending phenomenon, there is ample opportunity for getting lost in the opulence of Outer Wilds doomed universe, that much is for sure.

A Deftly Executed Mix Of Pacifistic Exploration And Entertaining, If Uneven Puzzle Solving

Such exploration is also aided by the fact that there is no combat; you’ll not fire a gun, slash with a blade or blow up any kind of foe in Outer Wilds, and given the narrative setup and the premium placed on wonderment and discovery, I’d say the game is all the better for it, too. You’ll translate alien languages, find long lost civilisations, discover massive space monsters and track down missing comrades – all of which turn out to be far more appealing than opening up on an identikit alien horde for the thousandth time as you’ve done in a great many forgettable titles before.

Though Outer Wilds doesn’t have combat, that doesn’t mean that peril (above and beyond what the supernova will reliably bring every 22 minutes), cannot be foisted upon you. Arguably, while each of these planets and locations are generously stuffed with secrets, teasing them out can prove a dangerous affair, to which I refer you to the example of the crumbling planet and, well, the massive space creature that swallows you wholesale should you go poking around the foreboding Dark Bramble – a cosmic tangle of grim fauna that couldn’t be any more threatening if it tried.

Supplementing Outer Wilds especially engaging brand of exploration are the puzzles which serve as a means to keep the old grey matter ticking over as you push towards the eventual unraveling of the Outer Wilds central mystery. It’s here, ironically, that the Outer Wilds makes its only significant misstep, as they very often revolve around the tropes of finding keys and travelling a long way to find the gate that they open over and over again, rather than embracing something new or fresh. However, the fact that the Outer Wilds cosmic play space is so evocative and engaging, it makes these return trips perhaps less grating than they otherwise would be.

Happily, the act of getting about in Outer Wilds is both pleasingly easy to accomplish and satisfying to do in equal parts. Flying around in your IKEA spacecraft requires judicious use of its propulsion systems, using retro-rockets to slow your approach to a suitable landing place (the game is especially forgiving in this regard), while a handy autopilot function takes the stress out of navigating from one place to another, should it be required.

Equally, though Outer Wilds might seem divorced from conventional science in many ways, it still embraces a lot of the same, essential tenets, such as only having a finite oxygen tank to take with you onto planets, and those same worlds having different gravities which in turn affect how you’re able to leap and traverse your way around them. In case it isn’t obvious already, each new location in Outer Wilds is a revelation and it’s here that the title really makes the heart soar.

Outer Wilds Is An Audiovisual Feast, For The Most Part

No critique of the Outer Wilds can be complete without mentioning the audiovisual presentation, which for the majority of its duration excels. Underpinned by the jack-of-all-trades Unity engine, Outer Wilds is a marvel to look at, with all manner of warped planets, detailed worlds and vibrant cosmic phenomena being beautifully showcased from start to finish. However, a sometimes unstable framerate and occasional texture load-in on visual assets both conspire to tarnish what is otherwise a truly beautiful game.

Outer Wilds is out now on PS4.

Outer Wilds is a furiously imaginative work that elevates storytelling and player discovery to a whole new level. Though less than inspired puzzles and some technical issues threaten to take the sheen off the experience, Outer Wilds nonetheless sits in a class all its own on PS4.