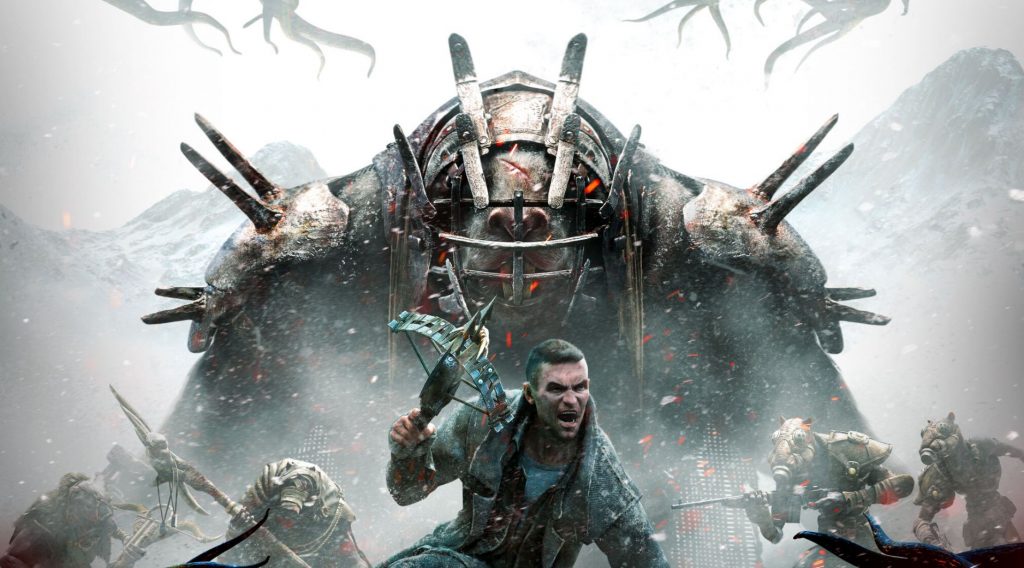 Back in June, I was disappointed with Remnant: From The Ashes’ Swamps of Corsus DLC as the updates and new features didn’t interest me. At the same time, I said I was hopeful for the second DLC as it came with a new area, enemies, and campaign. And, whilst Subject 2923 is definitely better than what was previously offered, it still doesn’t offer anything particularly fantastic or gripping.

A Lacklustre And Frustrating Beginning

The opening of the DLC takes you to drab and dull farmland fighting enemies until you reach the end. From there you unlock a room in a new part of Ward 13, called Ward Prime. And, Despite Remnant: From The Ashes being a game about looting, shooting, and killing, the opening of this latest DLC begins with you solving a puzzle. In Ward Prime you are asked to destroy the root’s weak spots in the facility by shooting them, avoiding the powerful enemies patrolling the area.

Upon clearing each part of the facility, you move on to the next area and slowly work your way to unlocking the blast doors in the centre of the facility. Once you have done that you can enter a portal and explore the new location known as Reisum.

This opening was probably the most frustrating part of Remnant that I have played, including what I played in the base game. It diverges from what makes Remnant good and doesn’t focus on the strengths of the title, instead favouring light puzzles and frustrating enemy encounters.

Reisum manages to do a much better job of playing to Remnant’s strengths, by offering a new location to explore, connected by dungeons. The structure is exactly like Earth, Rhom, Yaesha, and Corsus from the main game. The new snowy icebergs and built up camps are on par with what Gunfire Games offered in the main game.

On top of that, the location’s bosses are some of the best that have been added to the game, with a particular favourite of mine being Obryk, The Shield Warden, who uses shields to block your shots and puts emphasis on dodging attacks to excel. These bosses feel like the perfect balance of challenge and skill and are some of the best in the entire game.

Unfortunately, though, the main campaign only lasts a couple of hours and the overall story arc of discovering who The Dreamers are doesn’t quite hit with the impact you would want for a DLC that is set to close out the main game’s story. In fact, I didn’t even realise a major story reveal had happened until well after a character had revealed it in a piece of dialogue.

As much as I wanted to love this DLC, it suffered from a similar problem that Swamps of Corsus did. The experience doesn’t feel that meaty and whilst the environments here are great and the bosses are some of the best in the game, as a whole it just feels like a fine add on that doesn’t warrant coming back to the game.

I hope that whatever Gunfire do next, whether is be Chronos: Before The Ashes or their next title, is able to fully capitalise on the vision that the team has. Remnant’s core campaign is still excellent and the game was such a surprise hit. It’s just a shame my enjoyment and love for it didn’t extend into both of the game’s DLC packs.

Remnant: From The Ashes – Subject 2923 DLC is available now on PS4.

Whilst the environments of Reisum and the bosses in the Subject 2923 DLC are some of the best in the game, the opening of the DLC and the overall package doesn't feel like a satisfying end to Remannt's story, making it a fine add-on for hardcore players, but not offering much reason for lapsed players to come back.