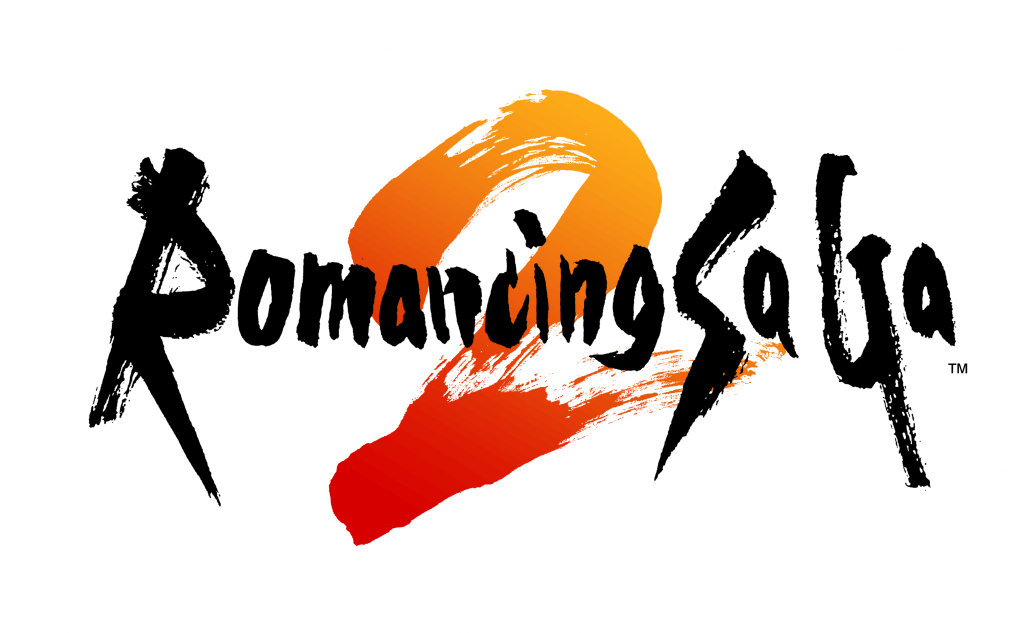 Originally released on the Super Famicom in Japan back in 1993, Romancing SaGa 2, the fifth installment in the SaGa series, has seen several ports and updates since 2010, and mostly in Japan as virtual console releases on the Wii and Wii U. With its most recent port to the current gen consoles such as the PlayStation 4 and Steam for PC, In this review, we will take a look at the gameplay for players new to the franchise as well as what updates have been made.

The game begins as you would expect, by picking and naming your character.

A bard (the series’ mascot) begins to tell a tale of the history of Avalon and the Verennes Empire, the kingdom in which this story takes place.

You take control of Emperor Leon and experience the beginning of his family’s story as he clears monsters from a cave. He is given a prophecy from a witch that the Seven Heroes, who once defeated a great evil and saved the world, have returned. For some reason, however, they are apparently bad guys now and intend to plunge the world into darkness.

As this prophecy proves to come true, Leon is bestowed with inheritance magic by the witch, allowing him to pass skills and defenses he has learned along to his heirs. Those heirs can then pass along their abilities to the next heir.

Thus begins exactly what the core of this gameplay is. You play, die, pick an heir, and play some more. With the last several years seeing a rise in popularity of roguelike games, you could say this is one of the subgenre’s great-granddads. Thus it makes sense this is a perfect time to re-release the game.

All of the standard JRPG fanfare is there: You build your party, equip weapons and spells and skills, talk to people in towns, explore dungeons, fight monsters, and generally progress the storyline as you would in any Square Enix game.

Romancing SaGa 2, however, has some unique twists in it that change your standard gameplay quite dramatically. The first thing you may notice is a stat called LP, or Life Points. In short, every character has a set amount of LP. When they get KO’d in battle, they lose one point. Lose all of these points, and your fighter/mage/tank/ranger is gone for good.

So I wouldn’t get attached to any characters if were you. The game progresses over entire generations of the royal family of Avalon. The only constant is the character classes that you can recruit; your soldiers names and color schemes may change, but their classes remain the same.

Any skills you may have learned with that soldier during battle (called Glimmers, which are apparently completely random) are then lost when they die, with all their equipment moved to a storage room in your castle. However, there will be another room in the castle that allows you to re-assign these skills to your new soldiers. What this means is opportunity for nearly endless re-customization. Fail miserably in a dungeon, and you learned it’s because your characters keep getting stunned? Pick a new heir, re-equip and re-train your soldiers, give it another try.

At first this honestly frustrated me to no end. The encounters in the dungeons can be insanely difficult, with many monsters capable of one-shotting your more weakly defended party members, such as mages and rangers.

Like Demon’s Souls on meth during an all-black affinity event, you are punished mercilessly. If your party’s loadout is wrong, it’s like bringing a knife to a laser cannon fight. You simply won’t win until you know how all the monsters fight and prepare accordingly.

After experiencing this several times, you may see, as I did, that this is where the charm of this style of game shines through.

There is nothing more satisfying than conquering that long-fought dungeon boss. The in-game rewards almost take a back seat to the feeling of accomplishment a victory here nets you.

The combat itself is also standard turn-based JRPG style, though you are given the opportunity to choose a formation to go into battle with. Different formations allow your party to have different boosts, allowing you to put your tank as the most targeted one, or giving your mage a boost to their magic power. Again, figuring out how to most effectively use your formations against certain enemies is the only way to win each match.

These different formations are learned by speaking to a certain soldier in your training grounds whenever you pick a new heir, so be sure to try everybody at least once.

The monsters themselves are quite varied and well detailed. Some look really cool, others may have you laughing at their design up until they kill your party with one spell. The game is truly humbling.

The story very intelligently progresses based on what you do, so as Emperor of Avalon, your goal is to provide aid to those that need help in order to expand your kingdom. This helps your yearly revenue, and keeping your coffers full allows you to invest in things like new weapons, armor, and spells, which you will need to take on the Seven Heroes.

Helping other citizens and kingdoms may also provide other benefits, such as unique character classes to recruit, or one-of-a-kind items to buy.

Quests are pretty standard. Go to a dungeon, kill a bunch of monsters, get the reward. However, some quests have specific objectives you must fulfill too, such as clearing out everyone but the final boss, so that the quest giver can finish it off themselves.

Dungeons are not procedurally generated, and as far as I can tell, once you clear a dungeon, it stays cleared. Enemies regenerate in most rooms once you exit and re-enter, so if you choose to grind out for a bit, you can get it done before beating that dungeon’s boss.

The interface can be tedious at times. There are several menus to navigate, and hardly any information is given in them. You may have picked something up and wonder what it is. Checking the inventory is fine and will tell you what it is, but that is the only place it will. If you want to compare effects of different armors or weapons when deciding to equip your characters, be prepared to spend a while jumping back and forth between the inventory and equipment menus.

There are also no tutorials. Literally everything you will learn in the game is from experience. In light of this, I had no idea that losing all your Life Points meant a permadeath for my characters until it actually happened.

I was not aware that putting all the heaviest equipment on a character may boost their defense dramatically, but will slow them down in battle. Sometimes you will need a character to be able to act first.

Anything that can even be remotely considered a tutorial is only mentioned in passing by an NPC, and you will never learn until you put it into effect. I imagine fellow purist gamers will love that there is absolutely no hand holding in this game. In truth, you won’t even get to use the character you created way back at the beginning of the game until you reach the very end; and they’ll probably die too.

As I said, don’t get attached to anybody.

So what does that mean for our Romancing SaGa 2 review?

I suppose this leads to the one glaring problem with this type of game. Most of us like to get attached to the characters of the story. However this can never be the case, as most of them will die.

Instead, the game’s true appeal will come from an attachment to the kingdom itself, and the way you see it grow and shape through your decisions throughout the generations.

As for new features, the graphics have been updated in nearly every facet. The detail in the new pixel art is stunning. There are even some enemies that are now animated during the battles. I’ll admit I’m a sucker for well done pixel art graphics, and this is some of the best I’ve ever seen.

There are several new dungeons, and a new garden you can add to your kingdom to increase revenue for those all important upgrades.

The last update is a New Game + feature. It does exactly as you imagine, allowing you to experience things differently (if you so choose), with your character attributes and items carrying over.

So if you are looking for a challenging JRPG, with plenty of replay value and an overall fantastic story, picking up this epic game you probably missed is a wise investment. Just be prepared for a death count to rival your Dark Souls score.