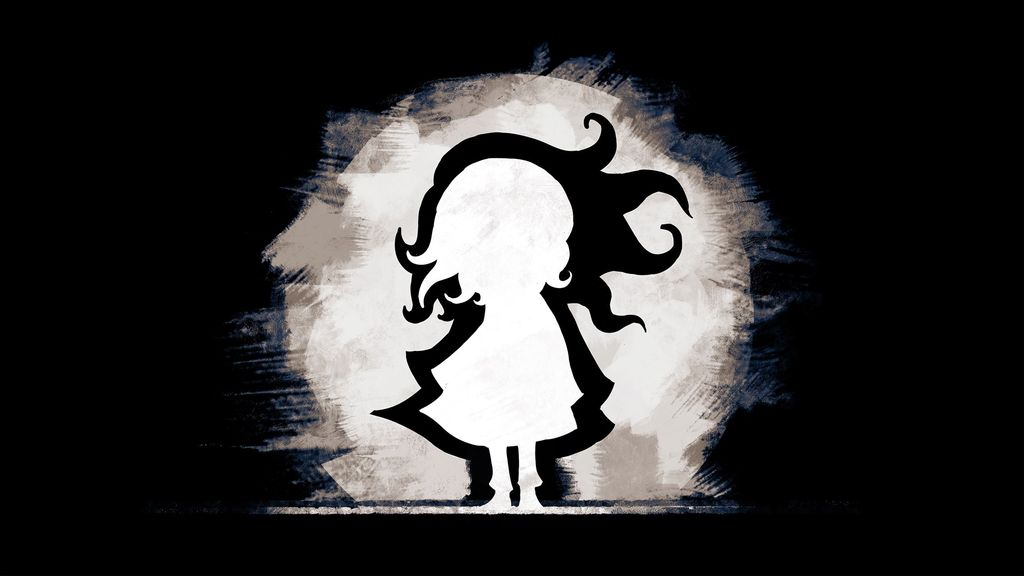 Shady Part Of Me PS4 Review – Shady Part Of Me marks the debut release for a small but promising group of French developers looking to make their mark in the industry. Considering the artistic quality of this title, it is surprising to learn this is the product of a team only seven members strong.

Douze Dixièmes bring us a narrative driven platformer puzzler about a little girl and her shadow on a surreal and emotional journey. Published by Focus Home Interactive, Shady Part Of Me is a thought provoking and aesthetically beautiful indie game with many hallmarks of a much bigger production. Although the narrative driving the game is a little vague, Shady Part Of Me manages to hit some profound notes that will evoke your contemplation.

Shady Part Of Me PS4 Review

The first point that must be emphasised is just how stunningly artistic this game is. Shady Part Of Me features an art style that simulates a water coloured, hand drawn animation. At every turn it looks wonderfully authentic, and is complimented by perfect scene direction every step of the way. Moreover the camera always seems to be positioned to capture every moment as though it was a work of art.

The game is presented with a very psychological tone. In fact, the conceptualisation of the girl’s difficult relationship with her shadow feels almost Jungian in nature. Furthermore, the world around you is a provocative dreamscape that materialises and deconstructs as you progress. It feels very personal from the beginning and captivating until the very end.

In the same way that the scenery seems to be a subconscious manifestation, the thoughts of the characters are similarly projected on screen. Text climbs around the environment, poetically expressing the subconscious despondency of our protagonists. The poignancy is irresistible, and on top of everything achieved else achieved visually, it is evident that a lot of thought went into this game.

Only By The Night

The girl and her shadow work through the game by solving a hybrid of 2D and 3D puzzles. The girl is afraid of the light and must tread in the shade in order to progress. In contrast, the shadow is fearful of being trapped in the dark and relies upon the light to open the way forward. This creates an intriguing duality to their relationship. On one hand they fundamentally disagree on what their ideal circumstance is. On the other hand, they must help each other attain opposing ideals in order to progress.

The puzzles themselves, which are solved from a 2D and 3D perspective, are very enjoyable and innovative. Most of the intricacy to constructing these puzzles comes from the various ways shadows can be manipulated to create platforms. Additionally, there is a mechanic which can shift the shadow’s axis, for further complexity. The use of shadows to create platforms isn’t a new concept, but the way it is integrated into the puzzles consistently feels well placed. It always manages to feel like a great payoff once everything comes together for a solution.

Although there was never really a dull puzzle to solve, some variety at times would have been welcome. The game seems to have a fascination with boxes, not only as interactive objects to cast shadows with, but they’re also littered throughout the scenery. However, Shady Part Of Me does pack some genuinely unique puzzles towards then end that are particularly memorable.

The most difficult part of discussing Shady Part Of Me is in regards to it’s incredibly abstract narrative. Whilst potentially discussing any part of the subtle plot development could be a spoiler, it could also be complete misinterpretation. For instance, it is clear that the subject matter involves some sort of emotional struggle in a journey through the mind. However, upon reflection, it wasn’t exactly clear whose mind we were treading through.

In spite of the vagueness in the story-telling, there is a meta-layer of narrative that seems to land. The little girl, voiced by Hannah Murray, and her shadow go through a journey of self discovery and rebirth. The exact nature of the overarching details surrounding their journey is left to your interpretation, but done so in a way that inspires your wonder, rather than your confusion.

The game is quite short, at around 5 to 6 hours in length. However it does offer some replayability. There are origami birds as an optional collectible within the puzzles. Consequently they reveal a picture as they are accumulated. However the optional collectibles can be very tricky to attain from midway in to the game, offering another layer of challenge to those that fancy a second playthrough.

A Beauty with Lots of Heart and Food for Thought

Shady Part Of Me really feels like a labour of love for Douze Dixièmes. The game is both artistically and visually delightful and carries a lot of heart in the story telling. It could be said that the story might almost be a little too abstract for some audiences. However, regardless of whether it’s played with an insight towards the narrative or not, Shady Part Of Me will still certainly manage to inspire an emotional connection, despite its vagueness. Moreover, it could even be said that is the genius of it.

Putting the narrative aside, you’re left with a very good puzzler. The 2D, 3D, shadow casting and gravity warping elements all tie together really nicely. There are some repetitive elements (such as a general obsession with boxes), but these are counterbalanced with some wonderfully unique puzzles further into the game. The voice acting can be a little annoying at times, but not enough to spoil this otherwise beautifully crafted puzzler. Shady Part Of Me is definitely worth your attention.

Shady Part Of Me is available now on PS4

Shady Part Of Me is a stunning indie platformer puzzler that is a treat for both the mind and the eyes. There are some gorgeously original puzzles, although there is perhaps an over reliance on the same type of "box shadow" puzzles throughout. That isn't to say there is any feeling of repetitiveness, and the mechanics are reliably satisfying that you'll always be up for the next puzzle. Shady Part Of Me demonstrates a lot of thoughtfulness and heart. Indeed this title is an excellent debut for the French developers.

Shady Part Of Me