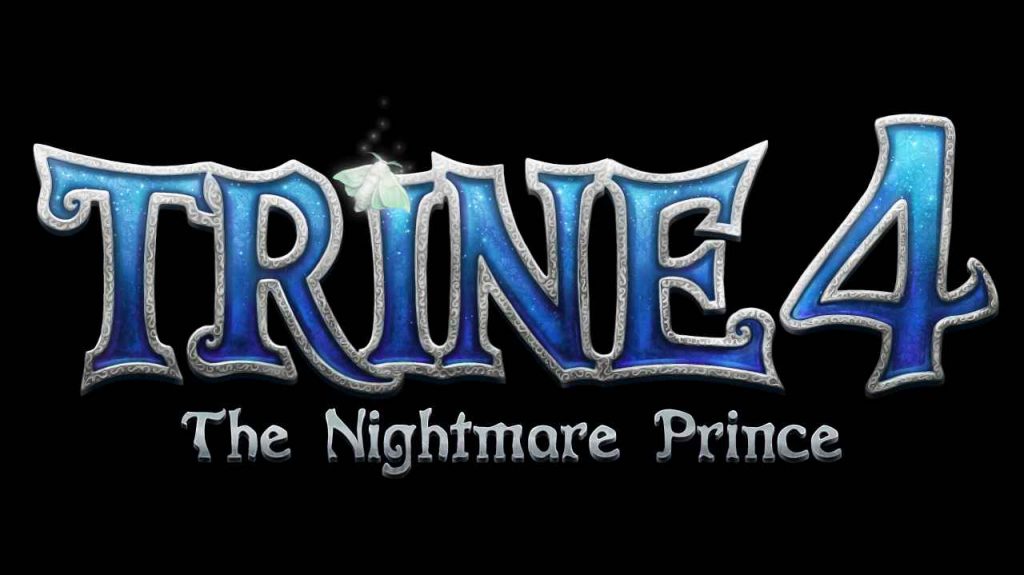 Trine 4: The Nightmare Prince continues the adventures of Zoya the thief, Pontius the Knight, and Amadeus the Wizard. This fourth iteration also sees the series return to its 2.5D side-scrolling roots after the third installment went 3D for The Artifacts Of Power. This puzzle-platformer is as gorgeous as it is clever.

Trine 4: The Nightmare Prince Returns To 2.5D And Is The Best In The Series

Prince Selius has lost the ability to control his magical powers. This causes him to suffer from terrible dreams that are able to come to life and wreak havoc outside of his nightmares. Our three heroes once again join forces to find the Prince before his nightmares become everyone’s reality.

Our heroes will travel across a breathtakingly enchanted world that includes ruins, haunted tombs, and even blueberry forests. I played Trine 4 on a PS4 Pro, and let me tell you, the game is lovely. The artists at Frozenbyte have designed some of Trine’s most memorable scenarios and characters. This elegant fairytale-like world is accompanied by a soundtrack that adds even more personality to the environments.

Trine 4: The Nightmare Prince is designed to be played solo or with up four people in online or local co-op. I played the majority of the game solo and had no issues progressing through the levels. When I teamed up with another player the game offers a somewhat different experience as challenges and puzzles will be adjusted to the number of players on your team. It’s a riveting adventure with or without friends.

Each Hero Has Different Abilities

Each hero possesses distinctive abilities and all three are often required to solve the puzzles of a level to pass. This requires the Trine hero swapping feature that lets you switch identities with a push of a button. Finding which character you need at any given time is part of Trine’s charm.

I enjoy playing as Zoya the bow and arrow wielding thief the most. All characters have a unique skill tree to upgrade, but once you unlock her elemental arrows, she seems to possess the most superhero qualities. Combine that with her grappling hook, and she’s not only fast, but can also create rope bridges that all characters can use.

Amadeus the wizard uses magic to levitate and move things, he can also conjure boxes and balls that are used to move to areas that you couldn’t before. Zoya can attach rope to one Amadeus’s boxes, and Pontius can smash them into barriers. My problem is he’s kind of useless in combat.

That leaves just Pontius the Knight who is the heavy of the group. He’s larger and stronger than the others and has a ground punch that can smash through the toughest of materials. He’s a bit slower but in combat his mighty sword can take out enemies with lightning strikes. His shield is also useful in deflecting and reflecting things like water and sunlight.

Controlling Three Characters Is Easier Than It Sounds

Having to control three characters might sound a little overwhelming but through what must be magic, the task is super intuitive. Before long you will be switching between characters so effortlessly you won’t even notice. Gameplay is challenging but always fun.

Along the way, you will encounter several cute woodland creatures but unfortunately, they will provide their own nightmares and dreams that will manifest as ghostly figures you will need to defeat. The Trine heroes have battled many assorted foes but in Trine 4: The Nightmare Prince, you get to see and battle what dark fantasies lurk in the psyche of Zoya, Amadeus, and Pontius.

The puzzles of Trine 4 range from the simple to complicated and there were even a few where I wanted to violently throw my controller at my TV. However, more times than not, I had been overthinking them and just needed a moment to regroup and look at the solution from another angle. There’s something so rewarding when you finally solve those more difficult puzzles. There are also several different ways in which puzzles can be solved adding a high replay value to the game.

There were a few levels that I felt overstayed their welcome, but overall Trine 4 flows perfectly. The game progressively becomes more difficult, as a game should, but the ability to customize each character separately from one another also allows the player to evolve with the game. Everything about the game just seems so balanced.

Admittedly, I’m new to the Trine world. I recently bought the first three in a PSN flash sale and while I did dabble, I’ve yet to fit them into my busy gaming schedule. After playing Trine 4, they just got a giant jump in line of my pile of shame. The beauty of Trine 4 is that you do not need any prior knowledge of the franchise to enjoy this game.

Lastly, I might have experienced a slight glitch in sound every once in a while but I’m impressed with just how polished this game runs. If there were any other bugs they went unnoticed on my end. This is how a game should ship!

Trine 4: The Nightmare Prince releases for PS4, Xbox One, PC and Nintendo Switch on October 8, 2019.

Special thanks goes out to Geoff Mendicino from Modus Games who agreed to play Trine 4: The Nightmare Prince with me so I could experience co-op. I had a blast!

A wizard, a Thief, and a Knight walk into a Prince’s Nightmare and the result is a dream game come true. The fourth installment of the Trine series has gone back to its 2.5D roots after going full-blown 3D in 2015’s The Artifacts Of Power. The clever platform-puzzle adventure offers an enchanting experience for the single player or collaborate with up to four players in co-op which can be played locally or online. Trine 4: The Nightmare Prince is an unforgettable adventure that should not be missed.