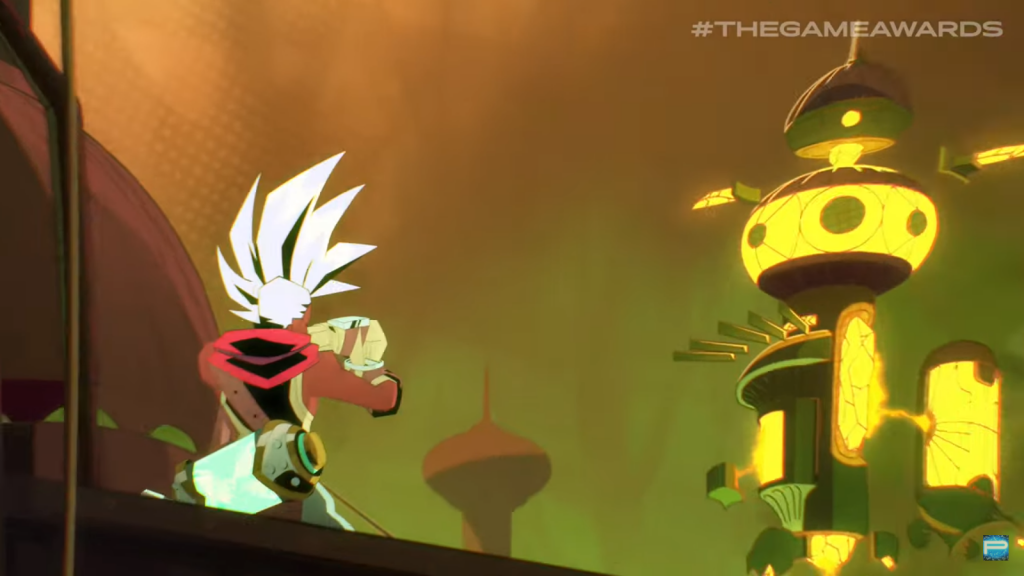 CONV/RGENCE: A League of Legends Story