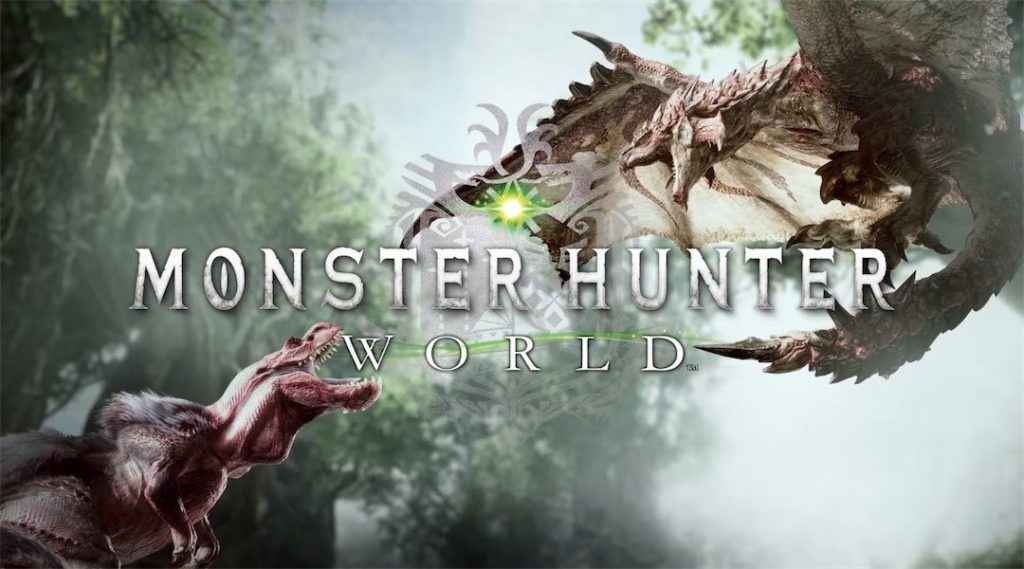 Following our epic Monster Hunter World review, here’s 9 things you need to know before you begin! Monster Hunter veterans have particular habits engraved into them when diving back into this franchise: Remember your extra supplies, know where to find what monsters, learn the quirks of the new monsters, and figuring out what little nuances are different this time around.

Well, Monster Hunter World offers a great deal more than the last time the franchise showed itself alongside the PlayStation brand, but despite all the wonderful, glorious, beautiful changes and enhancements, there are still fundamental things that newcomers need to know to help grease along the almost inevitable wall of “whoa, what's this, what do I do with it.”

Pick a weapon, any weapon–then another!

The inherent challenge of Monster Hunter World is that all the monsters are different in big or small ways from each other. You'll want to pay particular mind to those monsters that are completely different from each other, say when comparing Pukei-Pukei to Barroth. Pukei-Pukei is a chicken-raptor looking thing, and it's susceptible to almost anything with its soft, feathery body.

However, Barroth is made of hard rock, and those sharp dual blades or long swords will bounce right off, leaving you prone for attack and looking quite the fool. Try out the hammer or another blunt weapon. You never know, you might find a new favorite! And if it's not that great, give it an upgrade. Rolling back upgrades gives you back the parts you put into them! You have a companion Palico with you at all times, but there are plenty of other feline comrades to help you. The most important of these are those found in the Canteen, where you can take your hard-earned meats and veggies and turn them into stat-boosting meals. Plus, the meals are beautiful to behold! Even Final Fantasy XV's Ignis would come up with a new recipe in the felyne Canteen.

The village hub is filled with tons of vendors to help you take on the next big monster, but one big consequence to the breath of this ship-constructed place is that it's massive! So, instead of taking the stairs or catwalks from place to place every time, hop on the lift found at the back of the tradeyard or upper walkway, and it'll take you where you need to go! Those are precious seconds we're rather spend at the Canteen or out on the hunt!

Monsters will leave tracks, and other various signs of their presence, all over the map. These become important to you twofold: They help your fireflies track the targeted creature, and each investigation adds to your knowledge of that monster, which with each rank up allots more rewards per victory! Knowledge is power, so knowledge is basically more parts for those wonderful new gear you can now get! Fashion be damned (at least for now)

Limited supplies will see you limited in what you can make. That doesn't mean that you'll be without options, but they just won't look great together. The storyline sees you running through a good list of specific quests, but since you've continued on with the story you cannot repeat them for the same rewards.

It's a bit of a bummer, but you'll get better chances and even better parts for the best weapons and armor as you progress. It may not look good, but the resistances and stats they have will help balance the natural weaknesses of each piece. So don that dinky crown with that peculiar rock-looking belt and the silky pants! Work it!

Save the best for last

Along the way, whether it's from optional or resource quests, you'll come across parts or armor spheres with a + behind them. Sure, you can use them to help level up your low level gear, but you'll be hurting hard when you finally make that dank set of armor and you can't maximize the potential of all that hard work, sacrifice, and laundry list of different ways you died to that same damn monster over and over.

Everything you do is an investment in yourself, and the best is always meant for last in Monster Hunter. Those regular armor spheres are whatever, though, so use them when you make your next round of fashion-faux-pas gear.

Wait, I thought I invited my friend….

The social hub in Monster Hunter World is a bit of a fickle thing. You can have people join your online session, but you won't see anyone wandering around the trade yard to see you play with the sweater-wearing Piggle. They're still in your session, and they can join your quests, but they just can't watch you cycle through gear like you have absolutely nothing to wear.

Most story quests are single player only, but all the optional and resource quests are free reign to clear out with your fellow hunter. So don't think you're alone when the gang is ready to do exactly what you're doing. This'll happen regularly. Believe me, it's cumbersome to be in the middle of the forest or deep underground to only have to shuffle through your inventory for space. The things you earn from beating mission monsters go straight to your storage back at base, but the things you gather in person out in the field stay on your person. So, when you return, put everything non-essential in storage so you won't be out there, pissed that you may have to dispose of those wonderful Flashbugs for a rare Dragonvein Ore. We know why it'll go, but it'll still suck.

I honestly said this while going through the review process, and it occured to me that, as an HR 12 hunter, there was still plenty of the game left for me to dig into. Yes, the game had opened up wide at that point, but it still surprised me to see that the game still had more leg after playing for 30 hours (a good chunk of that time was because Rathalos wouldn't die).

So if you're investing time in resource runs or completing optional quests, don't worry too much about your hunter rank. You'll get there. Besides, clearing all that out will see you better prepared than I was… #RathalosIsAJerk

This is by no means a comprehensive list. There's a ton of stuff to look at, explore, capture, and/or hunt. So get out there and show the elder dragons what you're made of!

Oh, and I know this list was nine points, but here's one more: Start with a friend if possible! Learning the ropes is much, much easier with a struggle partner.