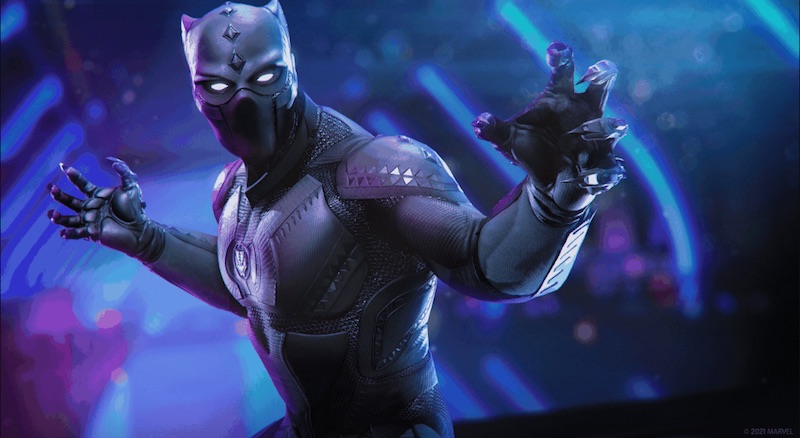 Jeff Grubb has sparked hope that a Black Panther video game is in development in wake of the premiere of the trailer for Black Panther: Wakanda Forever.

Nothing concrete was mentioned by Grubb in the Twitter post embedded below, but whatever is in the pipeline will be discussed during the next GameMessMorning.

King T’Challa, the superhero known as Black Panther, has already appeared in Marvel’s Avengers as part of the game’s post-launch support expansion, War for Wakanda. However, the prospect of the character getting his own major video game on the scale of Marvel’s Spider-Man is pretty exciting.

It’s worth remembering that former Uncharted developer Amy Hennig is working on a Marvel game at Skydance New Media, which will be a “narrative-driven, blockbuster action-adventure game, featuring a completely original story and take on the Marvel Universe.”

Could this be the Black Panther game? It’s possible, but nothing official has been confirmed yet. Meanwhile, Black Panther: Wakanda Forever is due in cinemas on November 11, 2022.