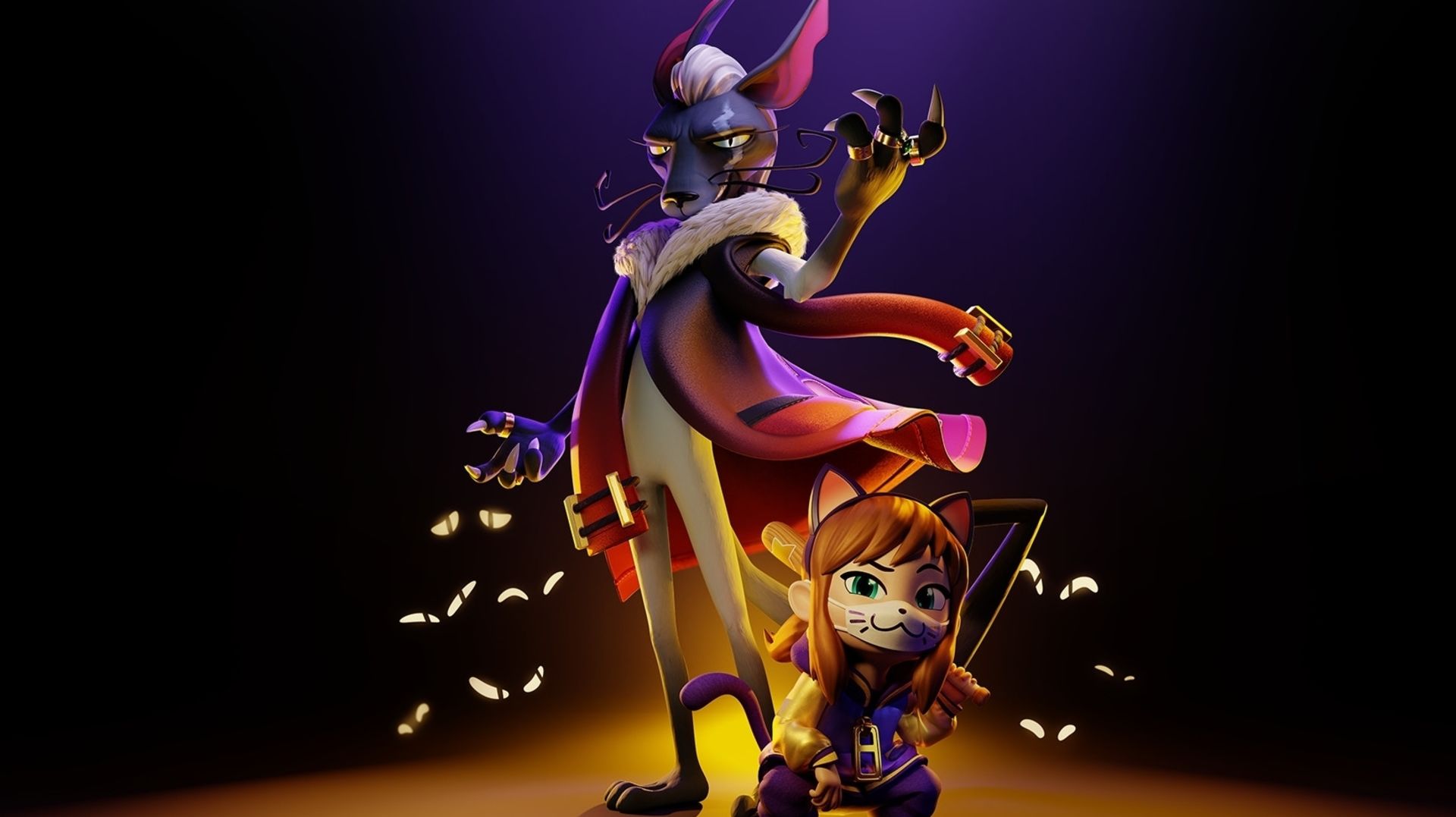 Gears for Breakfast has announced that A Hat In Time‘s Seal and the Deal and Nyakuza Metro DLC will be released on March 31 for PS4 and Xbox One. What’s more, those of you who play the game on PS5 via backwards compatibility will be able to enjoy up to 60 FPS.

🚨 CONSOLE DLC UPDATE 🚨
The Seal the Deal and Nyakuza Metro DLC will be available on March 31st at 11am PT/6pm GMT for PlayStation and Xbox players!

In addition, with the Xbox Series X/S and PS5 you’ll be able to play up to 60fps!

Thank you for your patience and please enjoy!

A Hat In Time was released for PS4, PC and Xbox One in December 2017, and you can read our review here.

A Hat in Time is a 3D platformer where players are put in the role of a space-travelling girl with a massive topcoat. However, her adventures are cut short when her fuel, known as Time Pieces, are scattered across a nearby planet, forcing her to venture out into the world to reclaim her lost possessions.

You’ll jump, fight and stitch new hats to reach new areas while brushing shoulders with the Mafia of Cooks, a bunch of goofy birds from Dead Bird Studio, and the spooky regions of Subcon Forest.

A Hat in Time