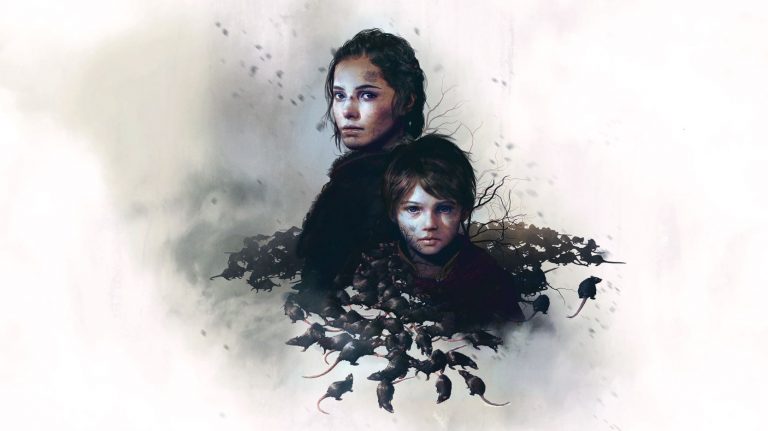 Asobo Studios‘ A Plague Tale: Innocence for PS5 has gone live on the New Zealand PlayStation Store, and early adopters have been able to scrutinise the game a bit more as a result, confirming there’s no performance modes – the game simply runs at 4K/60 FPS, which is what we expected.

Ccheck out the A Plague Tale: Innocence PS5 gameplay footage below, via NeoGAF user Rubhen925. The port doesn’t seem to be flawless, though, as the user notes that there’s some screen tearing noticeable, and no option to switch off Motion Blur and Chromatic Aberration.

A Plague Tale: Innocence is available as part of the July 2021 PS Plus free games lineup, and be sure to read our review of the original PS4 version of the game here.

Asobo Studio is currently working on a full sequel, titled A Plague Tale: Requiem, which is heading to PS5 in 2022.