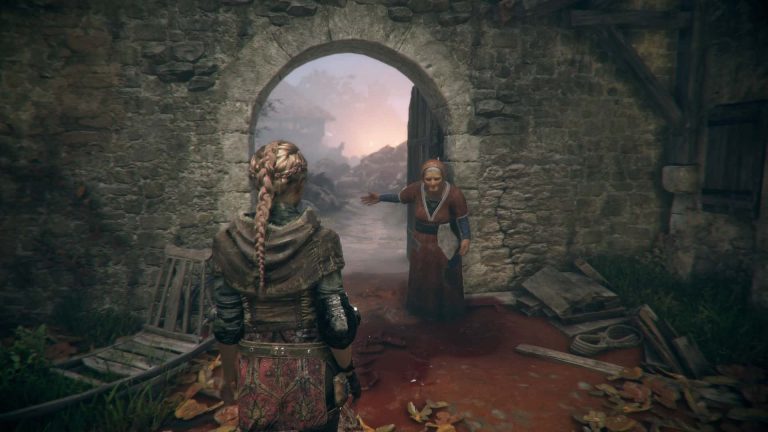 Asobo Studios‘ A Plague Tale: Innocence is hitting the PS5 in July 2021, and the Twitter account PlayStation Game Size has revealed that the rat-infested action-adventure game will clock in at 33GB for Sony’s new console.

This is without any update, although even so it’s still around 5GB less than the PS4 version of the game.

In case you missed it, A Plague Tale: Innocence will feature a number of enhancements over the original 2019 version of the game, including a sumptuous 4K resolution, 60 FPS, improved visuals, and 3D audio support.

It’s also been suggested that A Plague Tale: Innocence on PS5 will form part of the PS Plus July 2021 free games lineup, although that’s yet to be confirmed.

In addition, fans of the game also have the sequel, A Plague Tale: Requiem, to look forward too, which is pencilled in for a 2022 release on PS5, PC, Xbox Series X/S, and Nintendo Switch.