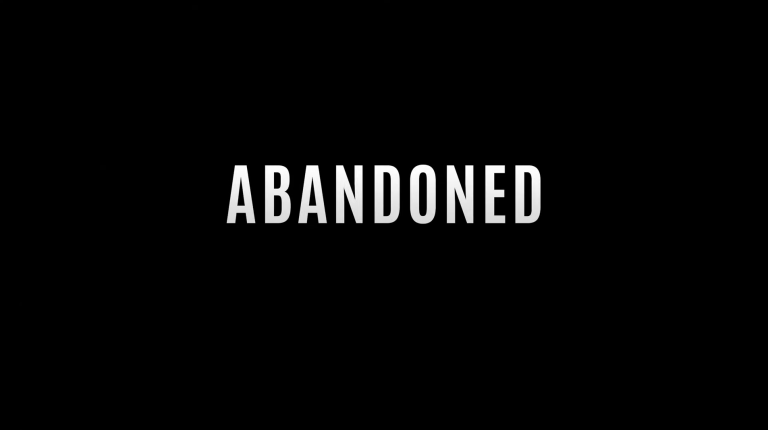 Blue Box Game Studios has confirmed that Abandoned will get its long-awaited gameplay reveal soon. That’s about all there is to go on, sadly, with no date revealed.

We previously heard that an Abandoned gameplay reveal would happen at E3 2021, which to be fair, is probably going to be the case.

Abandoned was announced earlier this year to much intrigue, and at one point many thought it was Hideo Kojima up to his old tricks of cooking up a pretend studio to mask his latest project, which he did with Moby Dick Studios for Metal Gear Solid: The Phantom Pain.

However, chatter related to this idea got so out of hand that Blue Box Game Studios had to come out and publicly deny that Abandoned had anything to do with Kojima-san.

Abandoned is a survival horror title that offers near-photo realistic visuals, although much of the project remains under wraps at present.