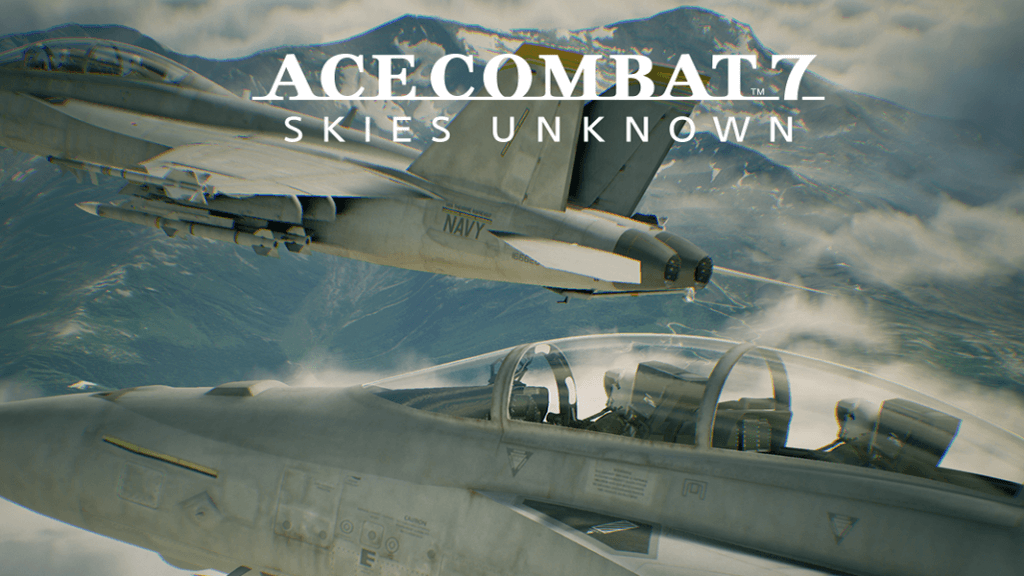 Pre-ordering Namco-Bandai’s upcoming Ace Combat 7: Skies Unknown gets you access to Ace Combat 5: The Unsung War for free on launch day. The Ace Combat 7 release date is January 18, 2019, and all players who pre-order receive a bunch of bonuses.

While Xbox One players will get Ace Combat 6: Fires of Liberation for free, PS4 owners will be taking the skies in Ace Combat 5 (also known as Ace Combat Squadron Leader in Europe). This will be a straight port to PS4.

The Season pass will allow players to get in the hot seat of three additional planes and stages, and get access to the music player mode. Meanwhile the Digital Deluxe Edition will include all Season Pass content, eight emblems and the Lockheed F-104 Starfighter plane

On January 18th players worldwide will be able to ace through the Unknown Skies and take down bogies.