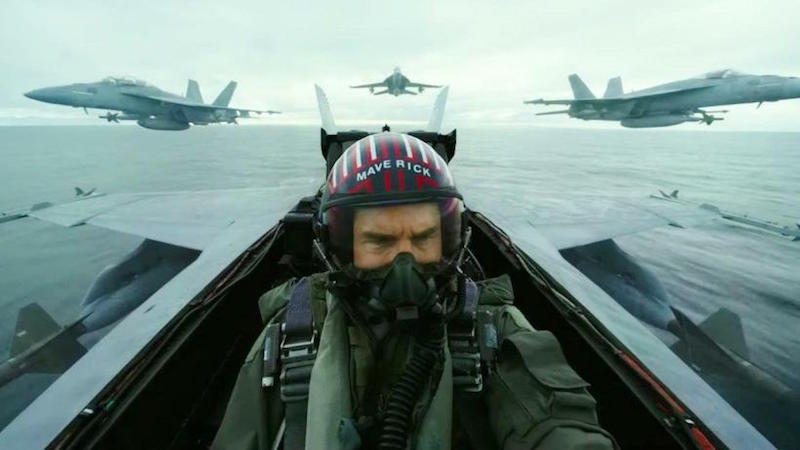 Bandai Namco Games has announced that Ace Combat 7: Skies Unknown is crossing over with Tom Cruise’s Top Gun: Maverick for some fresh DLC, and, well, that’s about all we know right now.

The publisher would only add that more info will drop at a later date, so we don’t have any idea of what the content will include, beyond being aircraft-related. Smart money says we’re probably going to get some skins based on Cruise’s combat aircraft, but we’ll just have to wait and see.

Ace Combat 7: Skies Unknown was released for PS4, PC, and Xbox One in January 2019, and you can have a gander at our full verdict here. Two years after it was released, Bandai Namco confirmed it had sold 2.5 million copies worldwide, making it by far the top-selling entry in the franchise to date.

Meanwhile, Top Gun: Maverick, which has seen numerous delays due to the coronavirus pandemic, is finally out in cinemas on May 27, 2022.