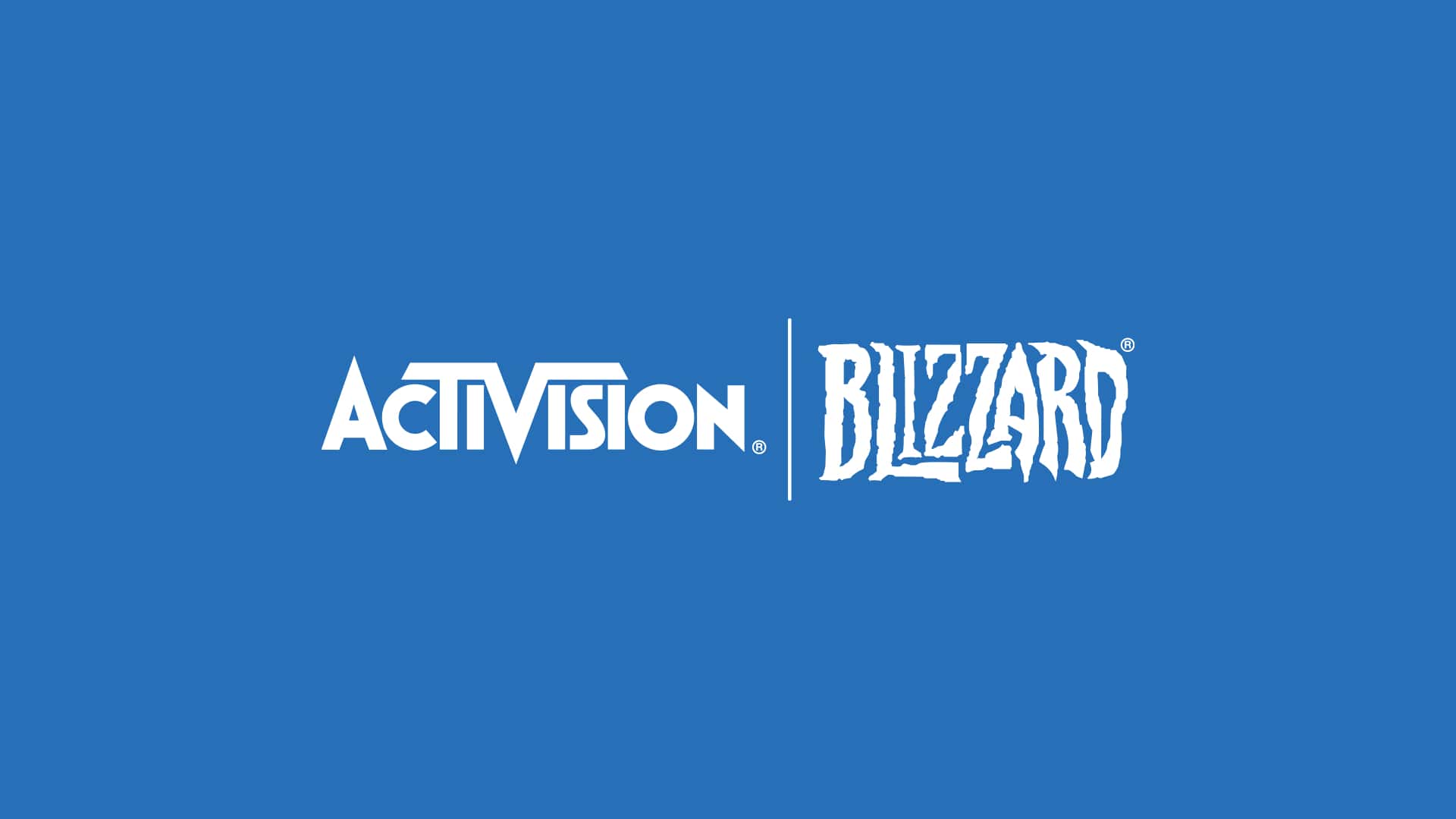 Activision Blizzard has announced that J. Allen Brack, the President of Blizzard, is departing the publishing giant “to pursue new opportunities.”

Speaking in a statement on the official Activision Blizzard, Daniel Allegre, President and COO, confirmed that Jen Oneal and Mike Ybarra will now head up Blizzard as co-leaders.

Jen and Mike will share responsibility for development and operational accountability for the company. Both are leaders of great character and integrity and are deeply committed to ensuring our workplace is the most inspired, welcoming environment for creative excellence and to upholding our highest game development standards.

With their many years of industry experience and deep commitment to integrity and inclusivity, I am certain Jen and Mike will lead Blizzard with care, compassion and a dedication to excellence.

The sexual harassment lawsuit filed by the California Department of Fair Employment and Housing last month mentioned Brack, one of the few Activision Blizzard employees to have bee mentioned by name in the filing.