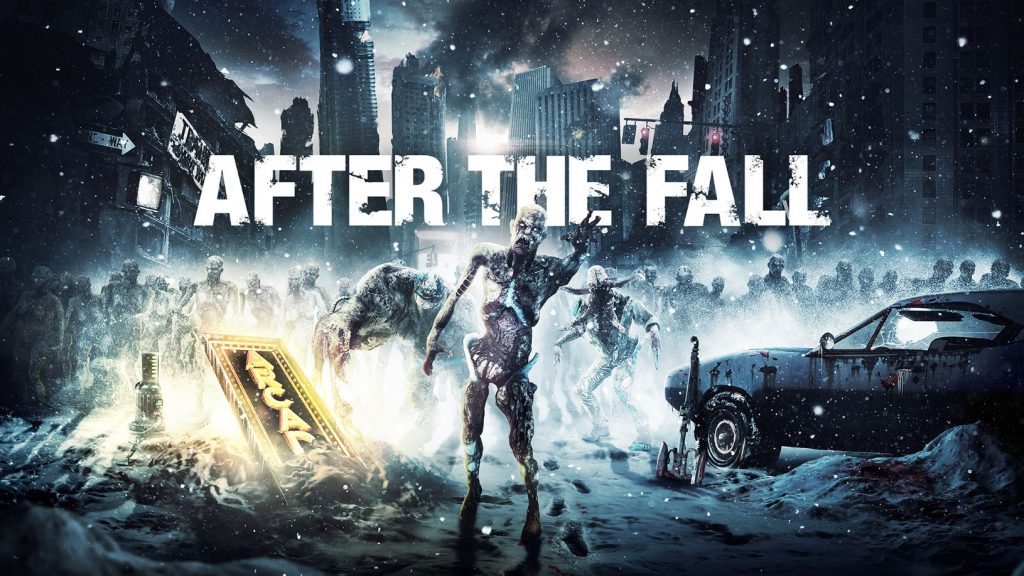 After The Fall is the brand new game from the developers of Arizona Sunshine. The first teaser trailer was revealed at E3 2019.

After The Fall is a shared world shooter for PSVR. A press release details the game in more detail:

Set in the post-apocalyptic, ice-covered ruins of an alternate 1980s Los Angeles, After the Fall pits up to four players against a vast, hostile world in a raging fight for control of the city and the survival of humanity. Go solo or join forces with players worldwide as you scavenge the remains of civilization, face relentless hordes and larger-than-life bosses.

After The Fall launches for PlayStation VR in 2020.