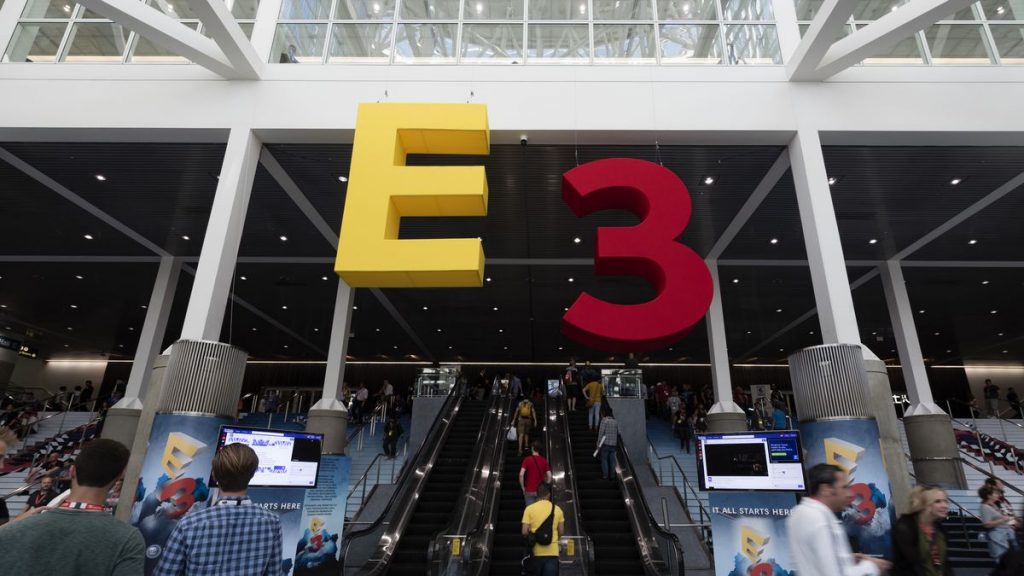 E3 2019 is set to be the biggest week in gaming, from new game announcements to rumors and speculation. The most exciting part of the week for many are the Press Conferences and this year there are more than ever. Therefore, we have compiled all of them into this article, with the Dates, Start Times, and all the related Livestreams. Whilst you wait for E3 to start, you can check out our most anticipated games for the show.

EA will not be holding a press conference this year. Instead, they are opting to run multiple livestreams showcasing various titles. We are expecting to see the usual selection of Sports titles, Star Wars Jedi: Fallen Order, Apex Legends, Anthem (maybe), as well as a look at a new Plants vs. Zombies game.

The schedule can be found below in Pacific Time:

You can watch EA Play live below:

Microsoft’s conference will be the home for the majority of third-party titles at the show. We are expecting some big reveals, including Rocksteady’s new game, a glimpse at The Avengers Project before Square Enix’s conference, a new trailer for The Outer Worlds and even more.

On top of that, we should see a decent sprinkling of indies, such as Afterparty, Rad, and Psychonauts 2.

You can watch the Microsoft conference below:

Bethesda are in a weird position this E3. Fallout 76 was one of the biggest flops in recent years and there isn’t much they have announced. A lot of their developers, Arkane Studios and Tango Gameworks in particular, are in the middle years of development.

However, we could get a glimpse at what Arkane Studios (Lyon) and Tango Gameworks have been working on. Maybe we will get another tease at Starfield?

You can watch the Bethesda conference below:

Sunday, June 9 at 19:00 PT / 22:00 ET / 03:00 BST (Monday Morning)
Devolver are once again doing their thing at E3. The conference will mostly be skits and poking fun at the gaming industry’s inherent love of money. However, we might get a look at some new titles. Although, as is normal with Devolver, it is hard to predict just what they will do.

You can watch the Devolver Digital conference below:

You can watch the show below:

Monday, June 10 at 10:00 PT / 13:00 ET / 18:00 BST
Sure, this show won’t have much in the way of PS4 related announcements. However, the show has often had third-party and indie developers on the stage showcasing new gameplay and features for upcoming titles that are or will make their way to PS4.

You can watch the PC Gaming Show below:

Monday, June 10 at 12:00 PT / 15:00 ET / 20:00 BST
Limited Run, the team who produce limited runs of physical disks for a variety of indie games are set to host a conference as well this year. The team are set to announce a number of new releases for PS4 and PS Vita. So, if you still have one of them kicking around this might be worth checking out.

You can watch the Limited Run Games Conference below:

Monday, June 10 at 13:00 PT / 16:00 ET / 21:00 BST
Ubisoft will be taking the middle slot on Monday with their conference. We will likely get a deep look at Ghost Recon: Breakpoint and hopefully a reveal of Watch Dogs 3, which has been heavily rumoured. On top of that Ubisoft have at least two more games releasing before April. So, we should expect some more new reveals.

You can watch the Ubisoft conference below:

Monday, June 10 at 16:30 PT / 19:30 ET / 00:30 BST (Tuesday Morning)
The folks at Kinda Funny will once again be hosting a showcase, after holding one during the vacant spot PSX left in December. Greg Miller has confirmed that this time it is set to be almost, if not entirely, made up of indie games. Set to run for around one hour, we should see some exciting new announcements, with a look a new look at Bloodroots, some new content for Falcon Age, and a host of other trailers.
You can watch the showcase below:

Monday, June 10 at 18:00 PT / 21:00 ET / 02:00 BST (Tuesday Morning)
Square Enix will close out the packed Monday of E3 with their conference. This is a big year for Square, with both Final Fantasy VII and The Avengers Project in the pipeline. We also know that they are publishing Babylon’s Fall from Platinum Games. Some new announcements could also be coming, including Deck Nine’s new game, who recently developed Life is Strange: Before The Storm.

You can watch the Square Enix conference below:

Nintendo will close the schedule of press conferences with their Nintendo Direct. There won’t be too much here for PlayStation audiences. However, we may see a selection of third-party and independent titles.

You can watch the Nintendo Direct below: