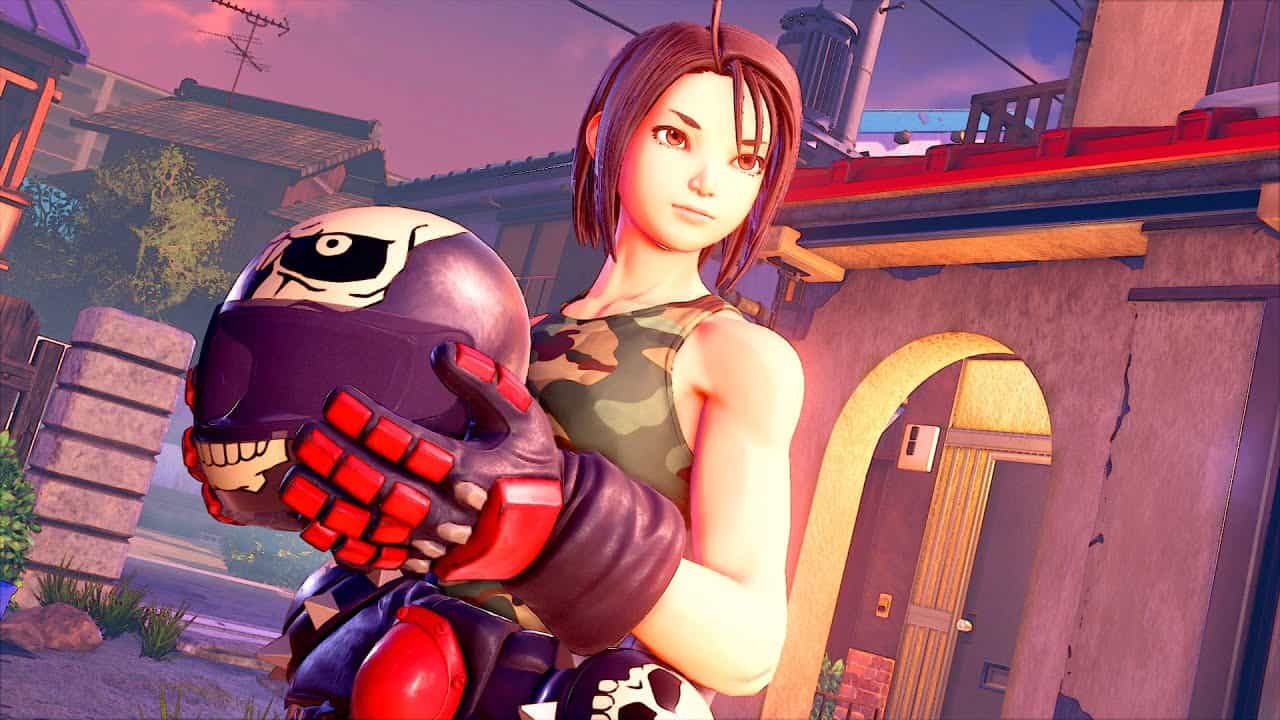 Capcom has roundhouse-kicked a new Street Fighter V Champion Edition trailer in our direction for your viewing pleasure, offering a look at Akira Kazama in action. Kazama is the latest character to join the fighting game sequel, and is out today.

Check out Kazama in action below.

Akira Kazama is being released alongside Ono, while Luke, who is a brand new character, is slated to arrive for Street Fighter V Champion Edition in November 2021.

Street Fighter V was released for PS4 and PC in February 2016, and you can read our review here. Keep in mind that Capcom has since released a ton of content for the game since its launch iteration, and the game is in much better shape than was five years ago.

Rumors have been circulating recently that Capcom is also working on Street Fighter 6, which is supposedly due for release in 2022.