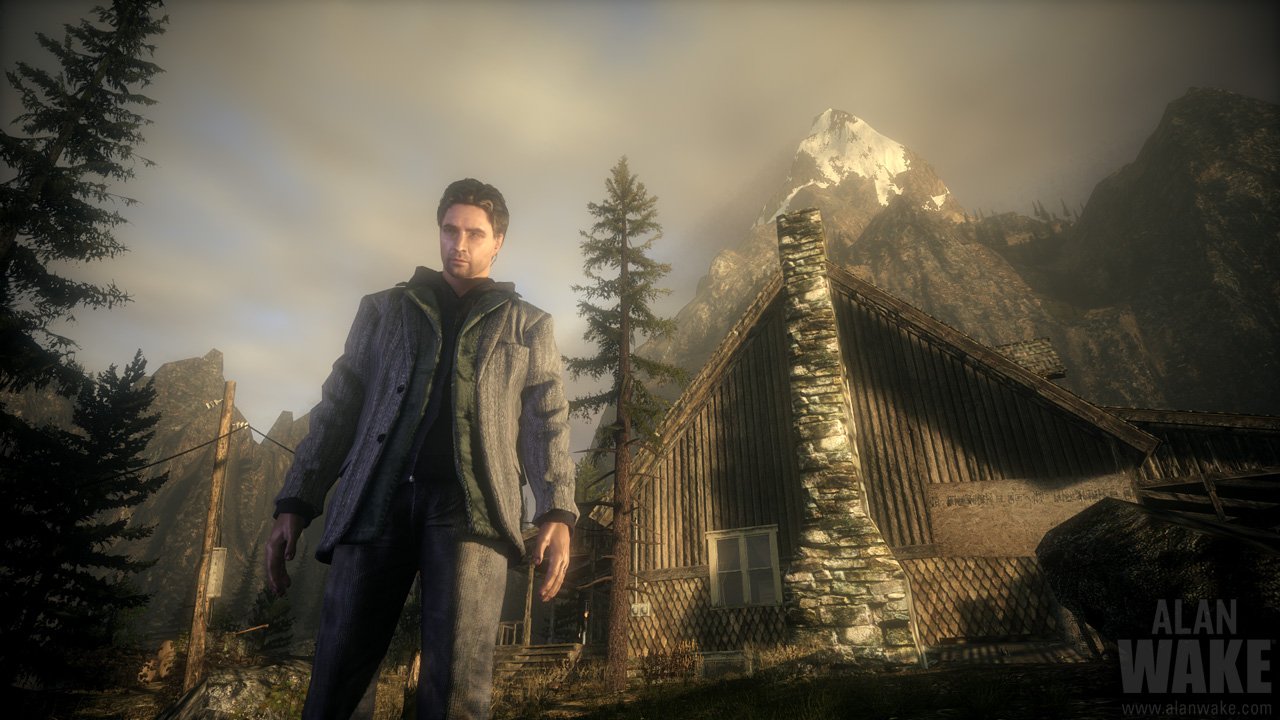 Remedy’s Alan Wake Remastered was never going to generated as much success as the likes of FIFA or Call of Duty, but a top 5 showing in the UK All Format Chart is definitely something worth celebrating for the cult horror title.

As noted by GI.biz’s Christopher Dring on Twitter, Alan Wake Remastered not only managed to crack th the top 5, but sold 84% of copies on PlayStation formats. This is particularly interesting, as the game was only ever previously available on the Xbox 360 in terms of home consoles.

Alan Wake Remastered was No.5 in the UK Boxed charts. 84% of its sales were on PlayStation platforms!

Alan Wake Remastered was released for the PS5, PS4, PC, Xbox Series X/S, and Xbox One on October 5, 2021. In addition to sprucing up the game’s visuals, this re-release of Alan Wake also adds the Signal and The Writer DLC, as well as some new Easter eggs based on Remedy’s Control.