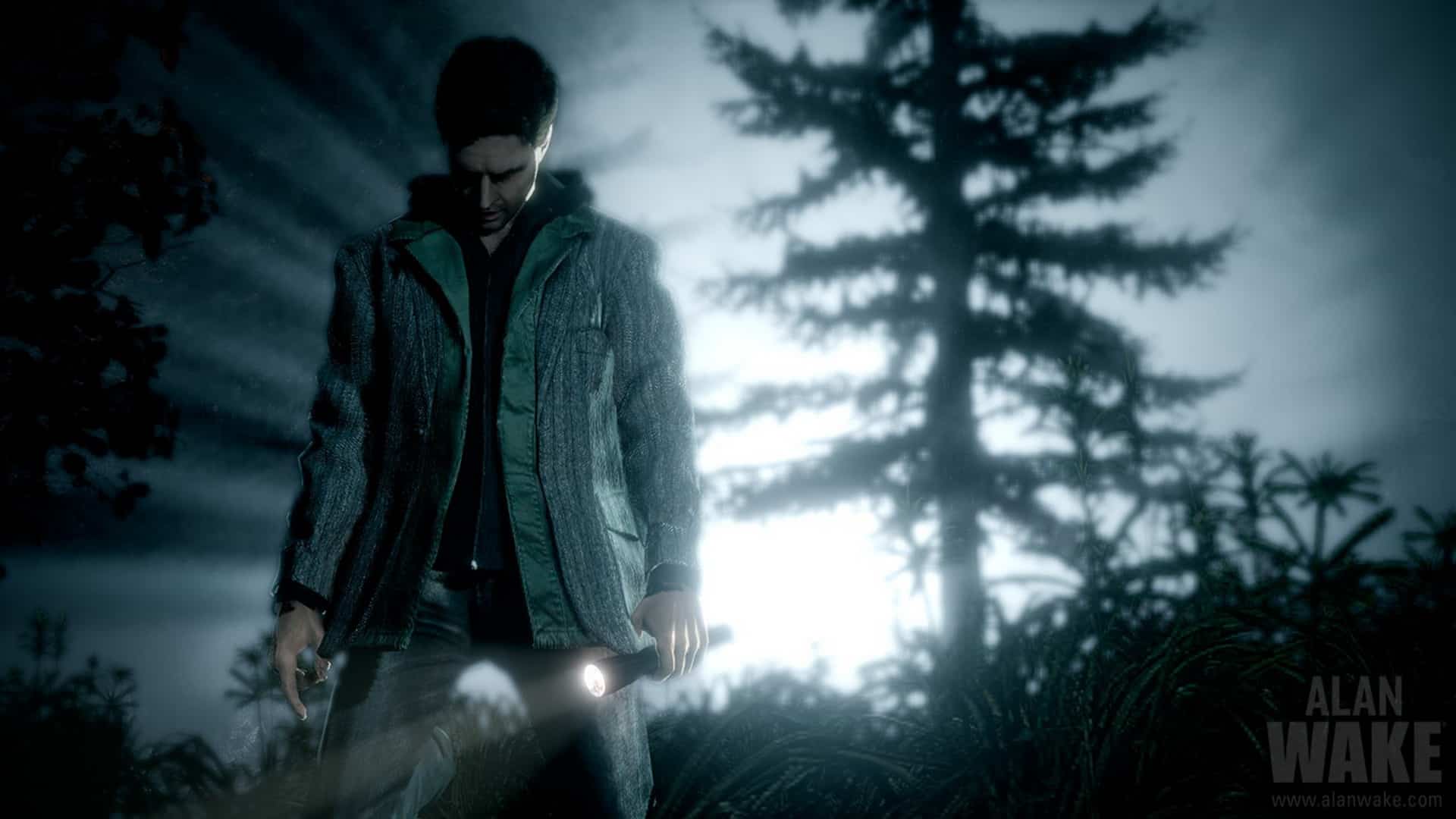 Alan Wake Remastered is now available for PS5 and PS4, marking the first time that the psychological horror-thriller has been released for a PlayStation console. And now, Remedy has said they’re hopeful that PlayStation gamers enjoy the game, as they tend to like narrative-focussed titles.

Speaking with GI.biz, Thomas Puha, Remedy’s Communication’s Director, also took the time to dispel the notion that single-player games are a thing of the past.

In the last couple of years, single-players games have… I wouldn’t say they’ve come back, because they’ve never been gone, but that discussion around single-player games dying… I think we can now forget that. People love single-player games, and Alan Wake is a pretty unique narrative experience, for sure.

Alan Wake was originally released for the Xbox 360 in 2010 and arrived on PC two years later. You can read our review of the remastered version on PS5 here.