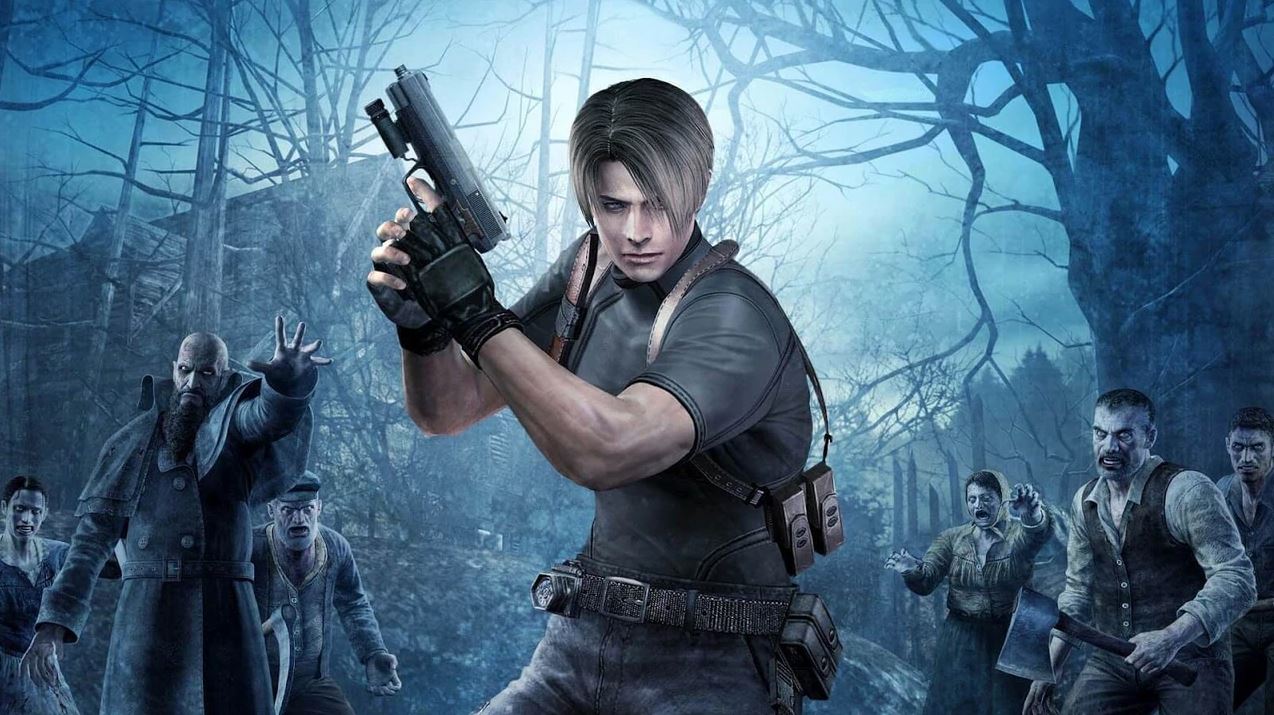 Between near-annual releases, leaked publisher roadmaps, and questionable film releases, it’s never a dull moment being a fan of Resident Evil and of course this weekend is no different.

That is, because it appears as if the voice actor for Albert Wesker, D.C. Douglas, has shared concept art from presumably the Separate Ways portion of the not-yet-officially-announced remake of Resident Evil 4.

Coming via Twitter account BewareCreepyVAs, it’s alleged that the voice actor shared the confidential artwork to fans and stressed it not be shared out for fears that Douglas could be sued.

So not only did dc douglas break NDA on live stream by admitting to being wesker in the Separate Ways portion of the new #re4remake , but he also sent out concept art given to him by @CapcomUSA_ @dev1_official #REBHFun #wesker #ResidentEvil pic.twitter.com/BlE6orf3tK

Initially reported in 2020 by outlet VGC, later corroborated by the Capcom hack at the tail end of last year, and again mentioned in the mammoth Nvidia GeForce Now leak, all signs point towards Resident Evil 4 Remake being very much real, albeit very likely a 2023 game.

It was also reported at the beginning of the year that development of Resident Evil 4 Remake was shifted to Capcom Division 1 from the fledging M-Two due to disagreements with the game’s direction.

There’s no telling when the game will be formally revealed but given where it likely is in development we’d hazard a guess and say it’ll be the nearer the end of 2022 before we see anything official.