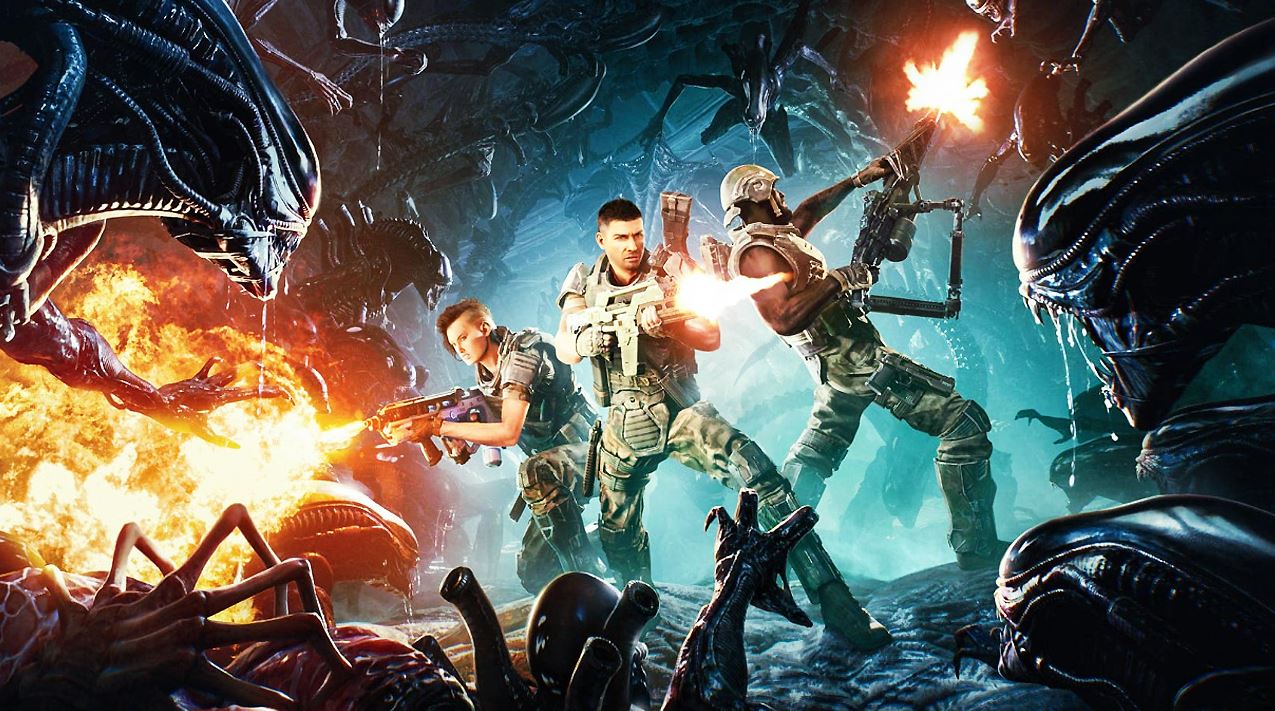 Original Story – Aliens Fireteam has been quiet for a while now but the game has just gone up for pre-order on BestBuy with a new name, Aliens Fireteam Elite, and a release date of August 24, 2021.

The listings can be found here and price the game at $39.99, meaning it will likely be around £35 here in the UK. The new key art for the game on the box is also rather slick and the name fits a little better than the bland Aliens: Fireteam just on its own.

As for the date, this could be an error on BestBuy’s part, however the game was slated for a Summer 2021 release and the end of August does tend to be packed with these AAA to AA titles, so we reckon we will see it on August 24.

If you missed the announcement of Aliens Fireteam, it is a one to three player third-person shooter where you fight off alien hordes in a variety of environment. You can see some gameplay from earlier this year here.