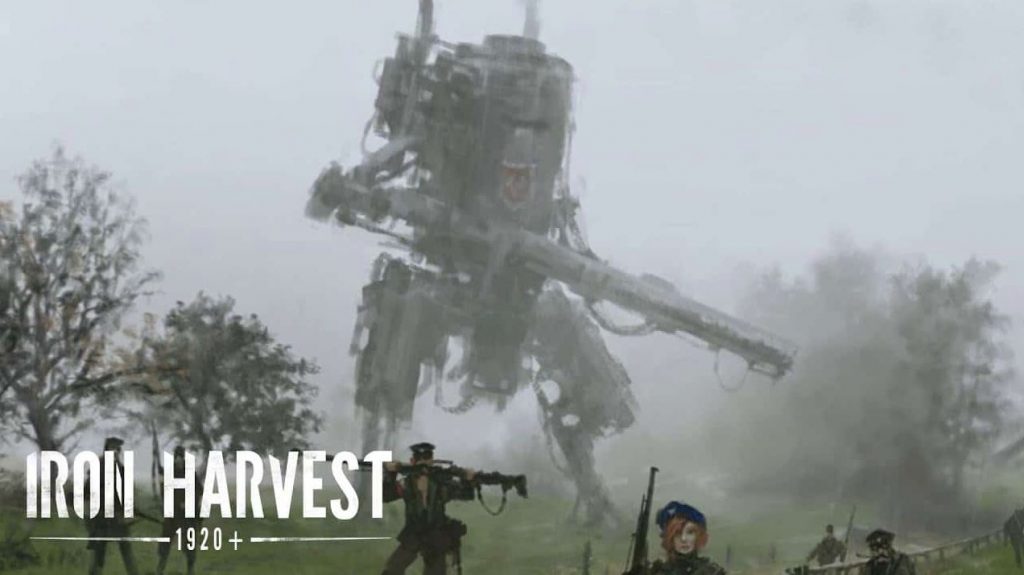 You can catch the official synopsis and the Gamescom 2019 trailer below: