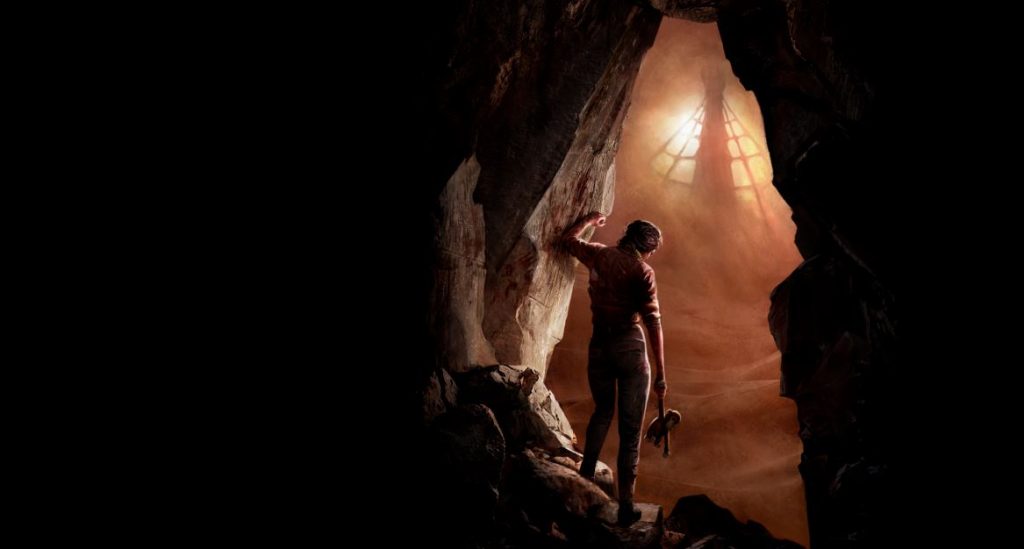 Although the game isn’t even out yet, Frictional Games has released Amnesia: Rebirth Update 1.01 and the patch notes for it, which prepare the game for its release just before Halloween in October.

As you can see, not much detail but it is nice that these improvements have been made before the game launches, ensuring those that start it up on October 20 will be able to get the best possible experience. Our review for Amnesia: Rebirth will be available around launch and if you want to get caught up on the title’s information released so far, you can find the game’s gameplay trailer here to watch.