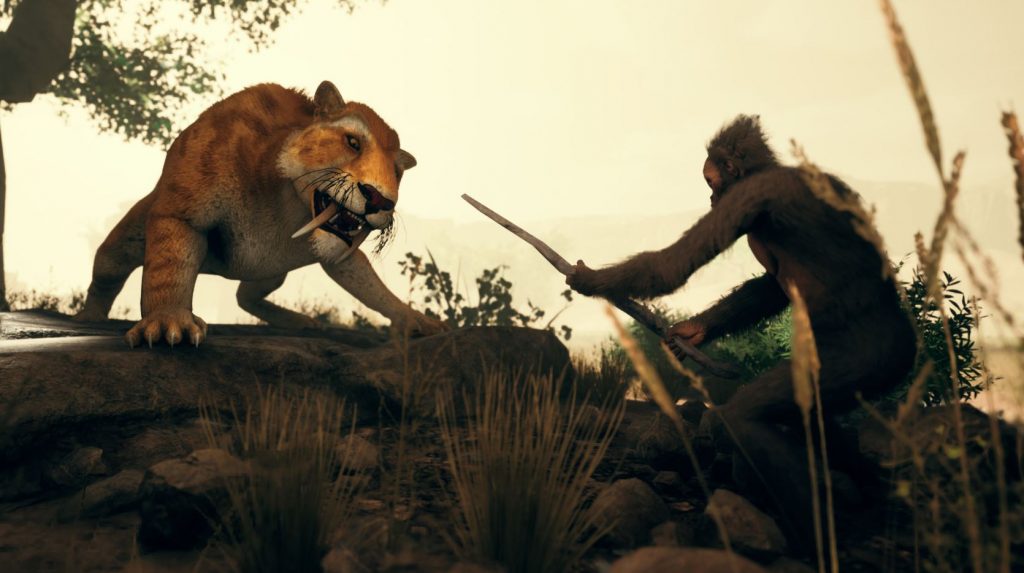 An Ancestors: The Humankind Odyssey Launch Trailer has been released by Panache Digital Games and publisher Private Division, prior to its PC release next week.

The Ancestors: The Humankind Odyssey Launch Gameplay Trailer offers the best look at the game yet, with a focus on how you will evolve in the game, growing beyond your small clan of apes and developing as a species.

Ancestors is one of the most unique games we have seen in years and it is a fascinating release, especially as the first game for Panache Digital Games and Private Division. I am intrigued to see what the reviews for the title are like next week, as I await the game’s PS4 release in December.

You can watch the Ancestors: The Humankind Odyssey Launch Trailer below:

This trailer came at the tail end of Gamescom 2019. The Gamescom convention hosts almost every major publisher in the industry, including Sony Interactive Entertainment. The convention kicked off with Gamescom Opening Night Live a reveal show hosted by Geoff Keighley, the Creator of The Game Awards. You can rewatch the livestream here.

Ancestors: The Humankind Odyssey was revealed a few years ago but re-emerged at The Game Awards last year. The game’s release date for PC was confirmed back in May. That announcement also revealed that the game would be delayed on consoles, scheduled to release in December 2019 for both PS4 and Xbox One.

Ancestors: The Humankind Odyssey releases for PC on August 27, 2019. The game is coming to the PS4 and Xbox One in December 2019.