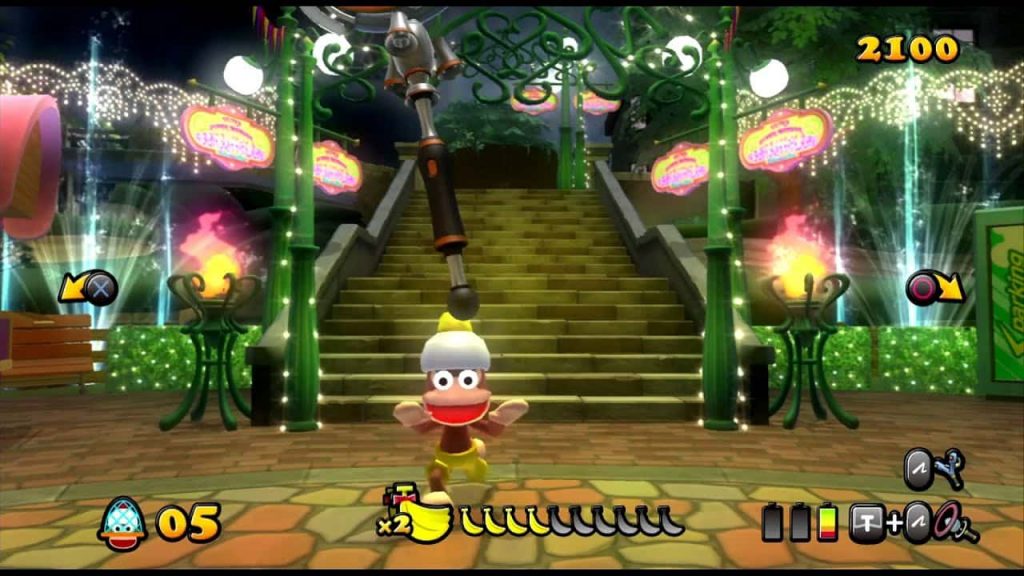 Remember when Sony launched the Ape Escape 20th anniversary Twitter account last year, where it teased a bunch of potentially big reveals? Well, it looks like the account is closing its doors – without any major announcements to show for it.

The Twitter account was updated again in January and once again teased some exciting announcements, but all we got was a couple of new merchandise images and that’s about it. Most of us probably expected a new Ape Escape game to be announced, or perhaps a remaster of a previous title.

Sadly, in all the time the Twitter account was live, nothing major was announced. And, in a new post (via Push Start), it looks like it’s shutting its doors, while also revealing “there are things that I could and couldn’t do in the last year, but I have some regrets.”

Quite what this means is anyone’s guess, but it’s definitely a bit of a kicker for fans of Ape Escape, as a new game is long overdue.