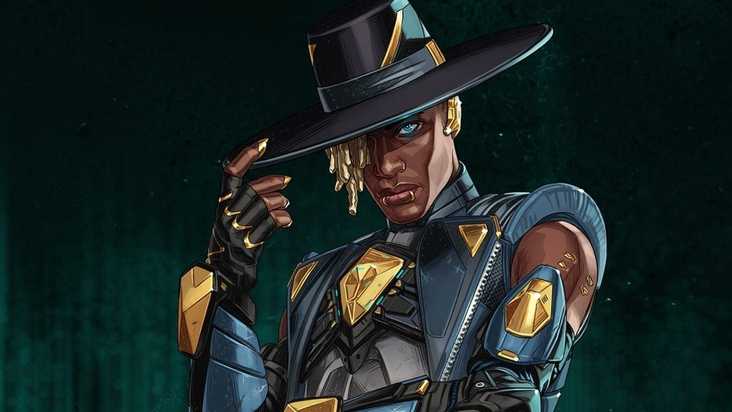 Respawn has unleashed the first proper look at Seer in Apex Legends in a fresh character trailer. Seer is the next Legend for the battle royale title, and his arrival has been hotly anticipated by the community.

Seer will arrive with Apex Legends Season 10, aka Emergence, on August 3. Seer will come packing passive, tactical, and ultimate abilities, as is the case with other Legends. One of these, his Heartseeker, allows him to detect the heartbeat of nearby enemies while aiming down his weapon sight, which comes in handy for locating other Legends.

Apex Legends was released in February 2019 for PS4, PC, and Xbox One, and quickly gained in popularity, amassing 50 million players in just one month. Respawn has kept things ticking over with robust post-launch content, with new seasons, Legends, maps, and more engaging the community.

Evidently this has worked, as Apex Legends passed 100 million players back in April 2021. Meanwhile, Respawn hasn’t given up on single-player games, as it was recently confirmed that the studio is staffing up for a new project.