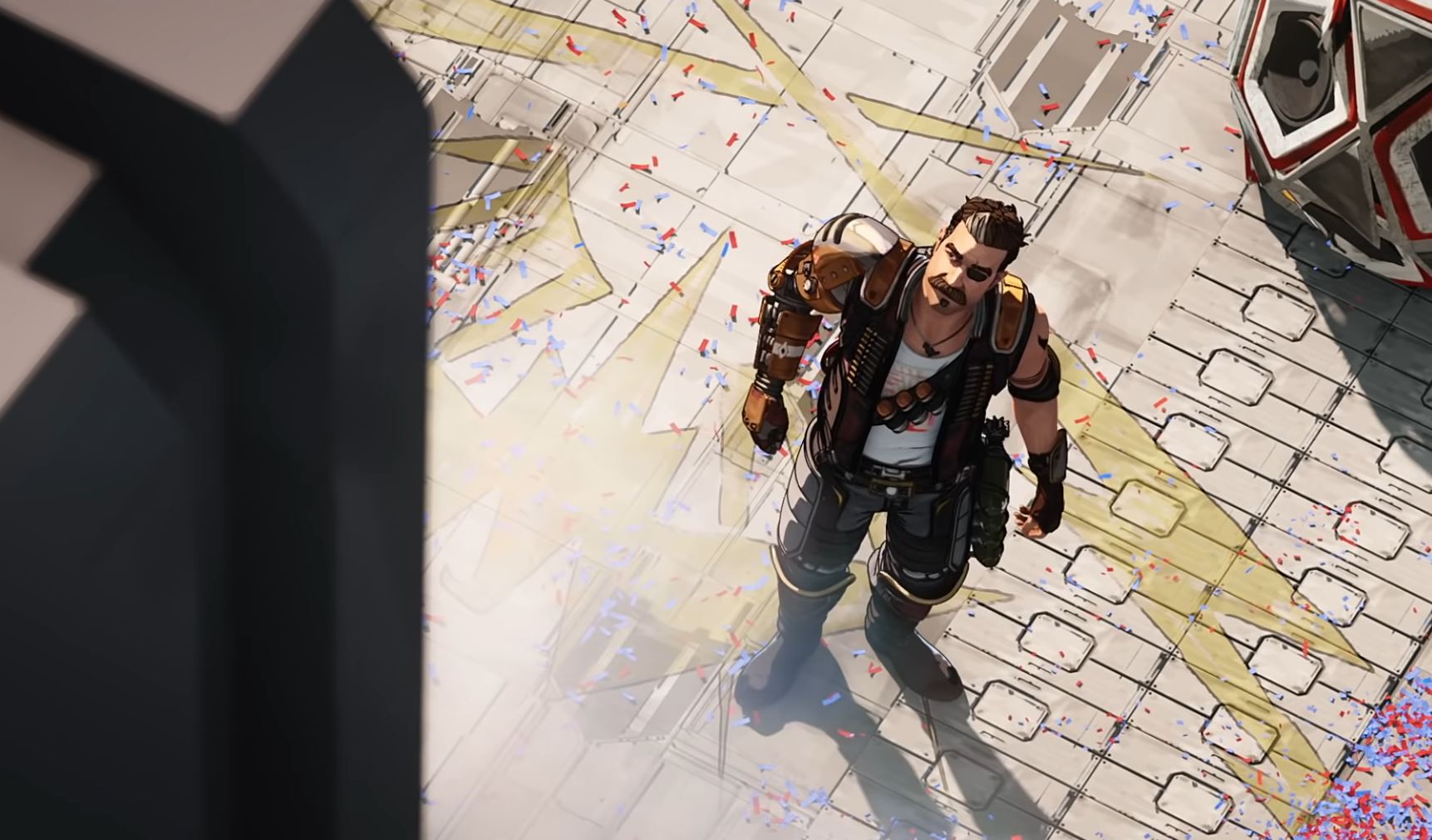 Respawn has revealed the Apex Legends Season 8 – Mayhem Launch Trailer ahead of the season’s official release in two weeks on February 2, 2021.

The trailer gives us another look at the season’s new Legend, Fuse, and is in the same art-style that all the other cinematics for the game have been in. It’s a great trailer that serves as a nice set up for what Respawn are adding and changing with the season. You can see the Apex Legends Season 8 – Mayhem launch trailer below:

Season 8 of the game was revealed last week, with the reveal of the new legend Fuse. Ranked Solo is one of the new modes which are reportedly set to join the game with this new season. The game on PS5 runs at 1440p and more upgrades are promised for the battle royale this year.

Apex Legends is available now on PS4 and playable on PS5 via backwards compatibility. Season 8 – Mayhem begins on February 2, 2021.