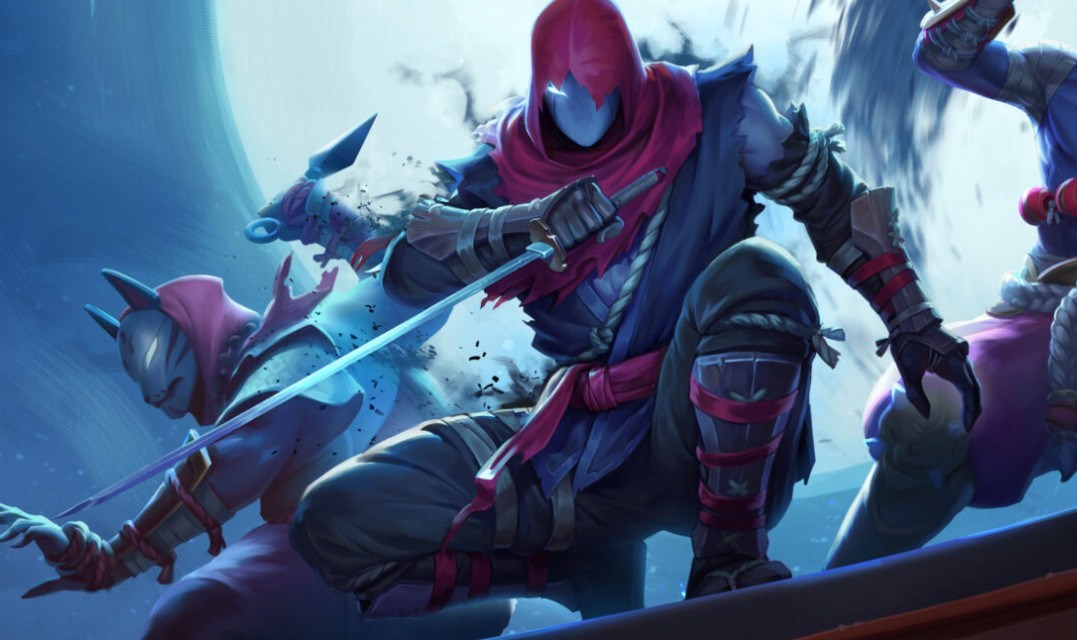 Developer Lince Works has unleashed a fresh look at Aragami 2 in a new video, which looks at the game’s combat and stealth mechanics in action.

Lince Works’ latest entry in the series adds three-player co-op into the mix, and has been described as “more an iteration process than a pre-reason decision” in regards to why two or four-player co-op included.

Aragami 2 sees players as one of the last elite warriors of the game’s titular Aragami, who themselves have fallen foul to a supernatural affliction that corrodes the body and devourers the mind. The Aragami has control over the Shadow Essence, a mystical power that grants the ability to control the shadows — and thus how the Aragami carries on its tasks and quests.

In addition to solo play, you can also team up with friends via the aforementioned three-player co-op, and build up your shadow assassin by crafting weapons and armor to upgrade your character with three skill trees splanning 42 abilities.