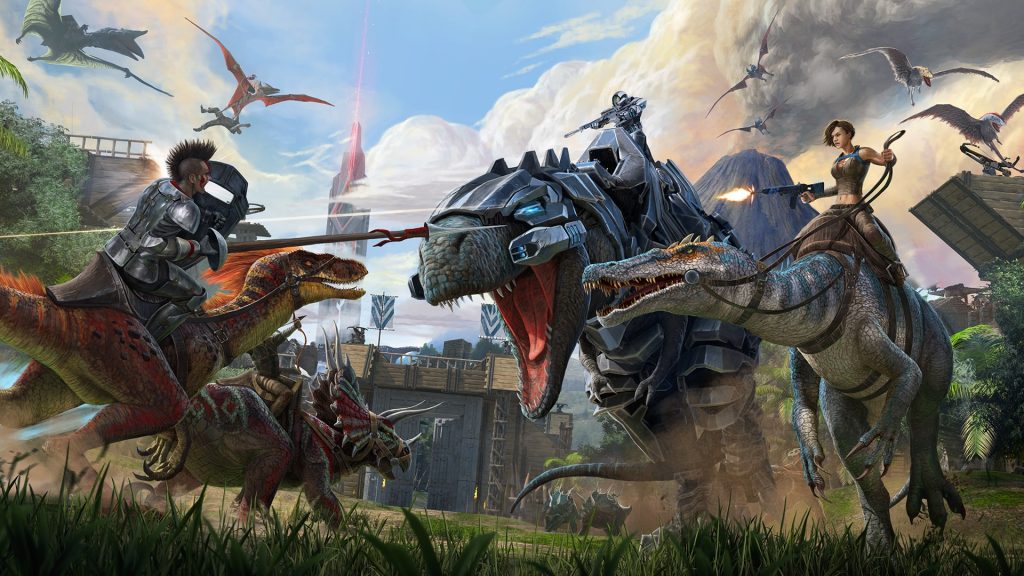 Studio Wildcard has polished off the full list of Ark PS4 update 1.99 patch notes, which follows on the heels of the reveal of the new two-part Genesis expansion. Ark: Survival Evolved‘s latest DLC offering will drop this December, with the second part arriving the following winter. Be sure to read up on our previous post for more details.

The full list of Ark PS4 update 1.99 patch notes can be seen below, so check them out.