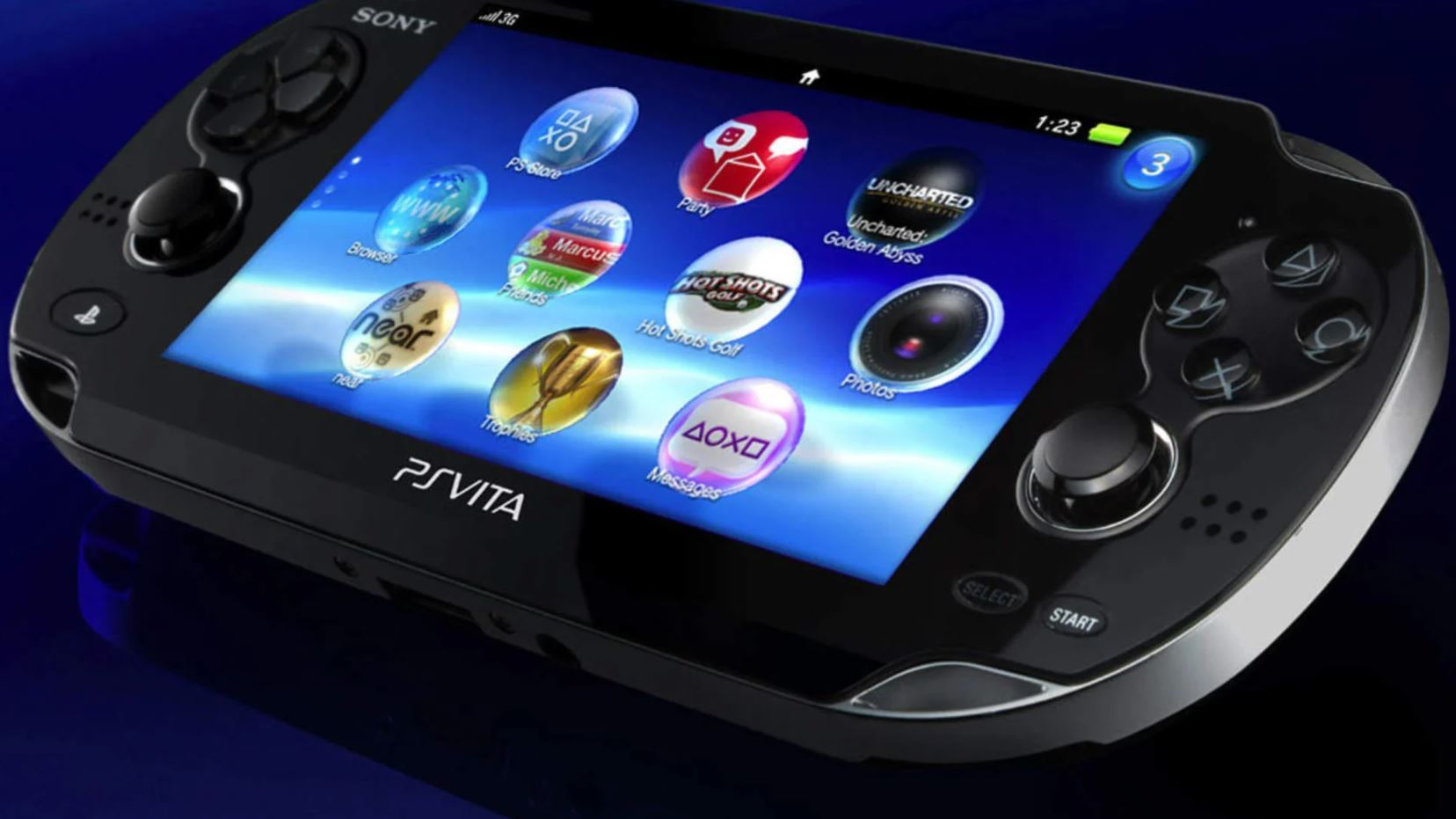 As promised earlier this year, Sony has brought the PS Vita messaging system offline, meaning that it is no longer usable.

The news came alongside the announcement of the Playstation Vita store being closed, to which Sony reversed that decision due to backlash. However, Sony didn’t change its mind about the PS Vita messaging system. This marks another step on the slow demise of the PS Vita, which has slowly been losing features and support for the better part of a decade now.

However, despite that, a loyal fanbase has gathered around the platform and many indie developers still release new games and experiences on the platform, such as the recently released ScourgeBringer.

RIP Vita messages app, you will be missed #PSVitaShare pic.twitter.com/uqjAgwge2l

What are your favourite moments from the PS Vita and were you an avid user of the messaging system or has it been mostly cast aside in recent years? Be sure to let us know.