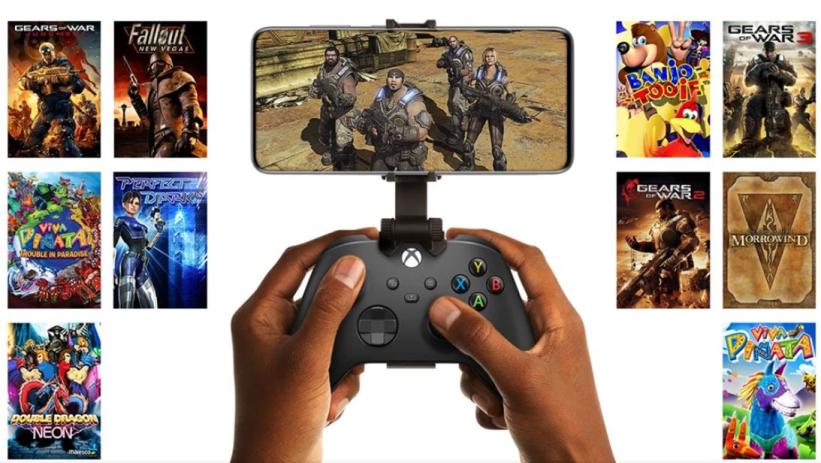 Sony’s decision to close the PS3, PS Vita and PSP stores this summer means they’ve effectively shut the door on thousands of legacy titles, which will no longer be able to be downloaded and played on a modern PlayStation console.

Meanwhile, Microsoft has done the opposite and announced that it is making a number of classic Xbox and Xbox 360 games fully playable via the cloud. There’s going to be 16 games available initially, which can be enjoyed via Xbox Game Pass Ultimate subscribers on Android devices via Project xCloud.

Some of the games confirmed include Fable II, Gears of War 2, Perfect Dark and The Elder Scrolls IV: Oblivion.

Sony hasn’t got any visible strategy when it comes to legacy game preservation, and the PS5 is obviously not backwards compatible with anything older than PS4. Microsoft doesn’t have quite as many games under its belt as Sony has on its older consoles, but there’s still some stone-cold classics on Xbox formats that can be celebrated thanks to this latest move.

The closure of the PS3, PSP and PS Vita stores means that access to classic games such as Resident Evil: Director’s Cut, Resident Evil 2, Metal Gear Solid and Silent Hill will be lost, as they will no longer be available legally to download to play.

Sony will shutter the PS3 and PSP stores on July 2 and will follow with the closure of the PS Vita storefront on August 27.