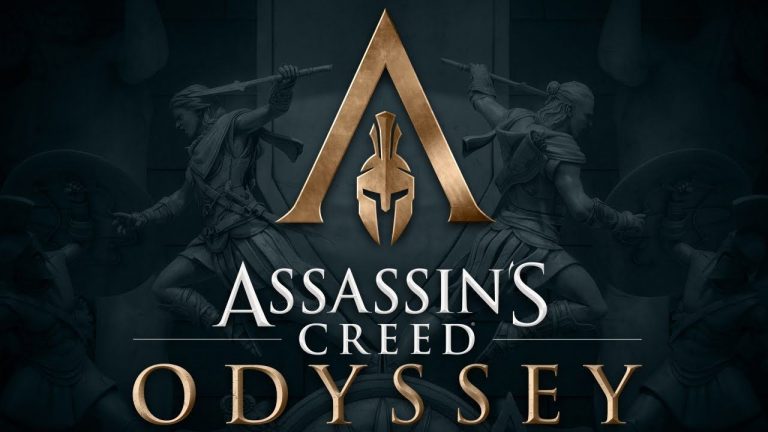 Ubisoft has unsheathed the full Assassin’s Creed Odyssey update 1.5.1 patch notes for your consumption, with the update weighing it at a modest 0.3GB for the PlayStation 4 version of the game. It’s mainly aimed at bug squashing, so there’s nothing too exciting to be seen, but still, optimisations are always welcome.

As previously reported, this is the game’s final major update, and comes just after Odyssey celebrated its one-year anniversary.

THE FATE OF ATLANTIS

Assassin’s Creed Odyssey was released for PS4, PC, and Xbox One in early October 2018, and fully embraces the RPG mechanics that Assassin’s Creed Origins flirted with back in 2017. Read our full review to see if it paid off.

Ubisoft is giving Assassin’s Creed a break this year, but it is widely believed the franchise will return in 2020, most probably for the PS5 and Xbox Scarlett. Rumours have suggested it’ll feature Vikings, too.