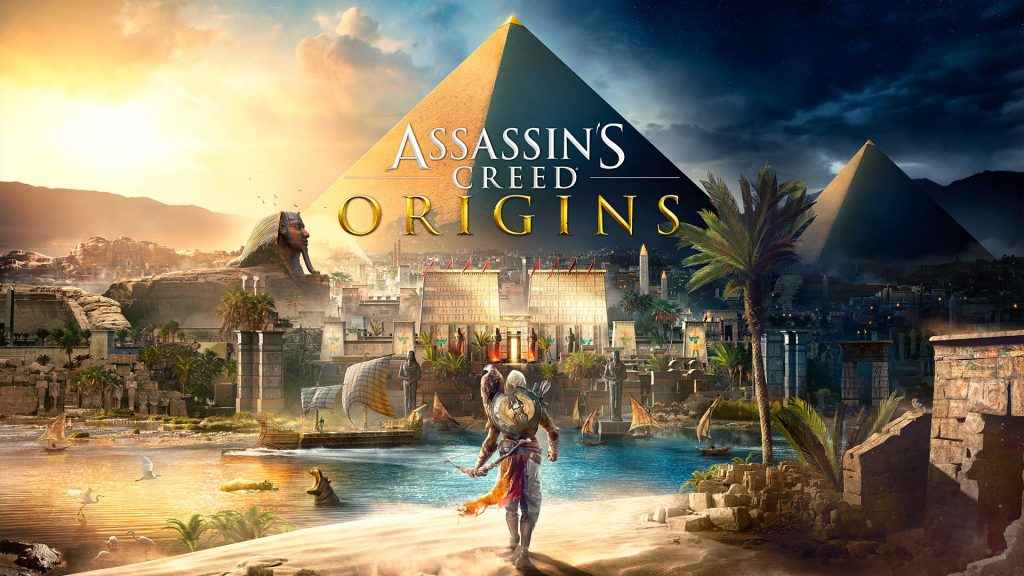 This latest patch for the celebrated stab-‘em-up title includes a new Nightmare difficulty mode, as well as an auto-level scaling feature for enemies. Those of you who have bee cutting a blood swath through the Arena will be able to tuck into a Horde Mode too.