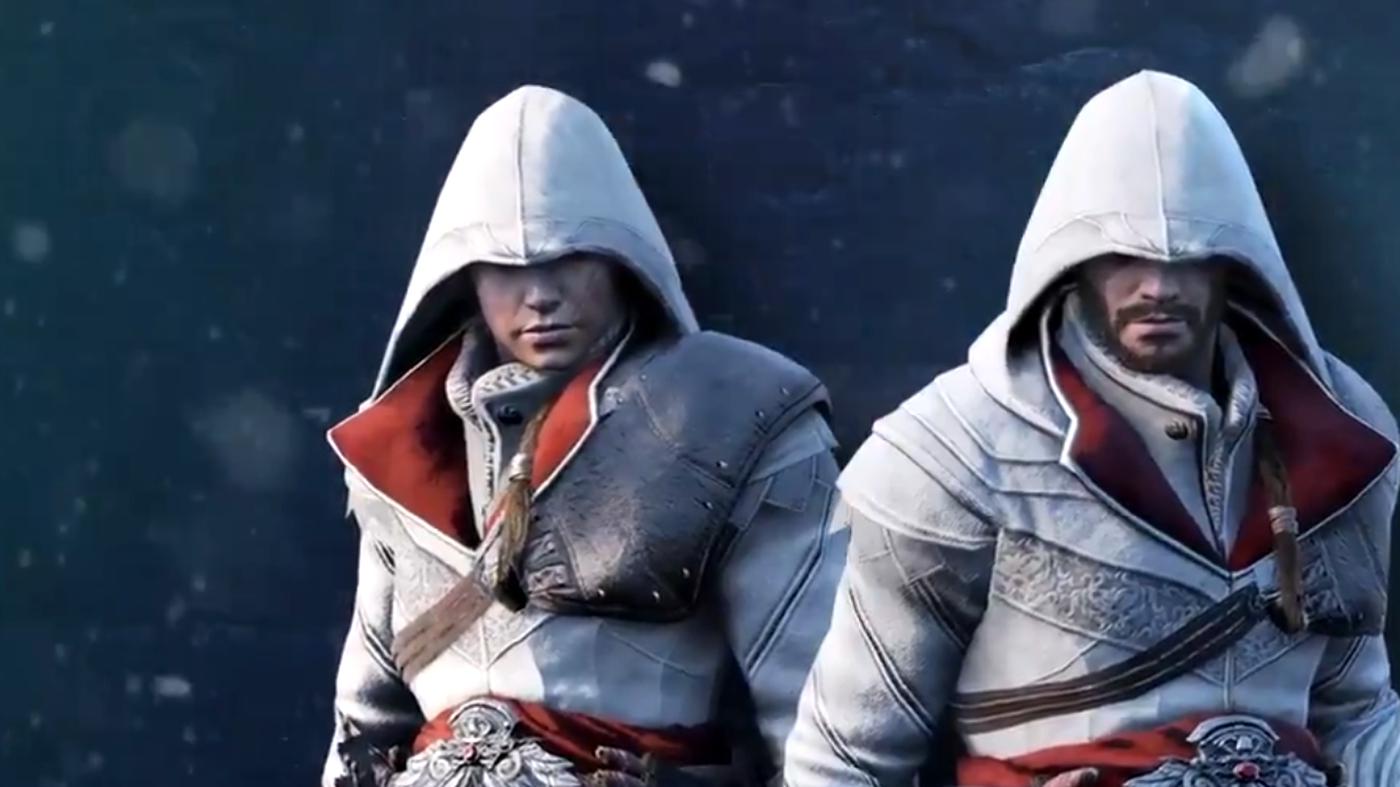 Get the ✨Ezio Legacy Outfit✨ for free in Ubisoft Connect!

🔓You must have played 2 Assassin's Creed games to unlock it.
👉https://t.co/N4Ltx2C4Nc pic.twitter.com/MBgYdKt71x

The fact an Ezio costume is available in the game isn’t that surprising. After all, past Assassin’s Creed games have added outfits based on previous series protagonists, including Altair, Edward Kenway, and others. Still, it never gets old running around kitted out like the Italian Stallion.

Meanwhile, Ubisoft is launching the next major post-launch expansion for Assassin’s Creed Valhalla, Siege of Paris, on August 12. You can check out the latest trailer for the DLC here.