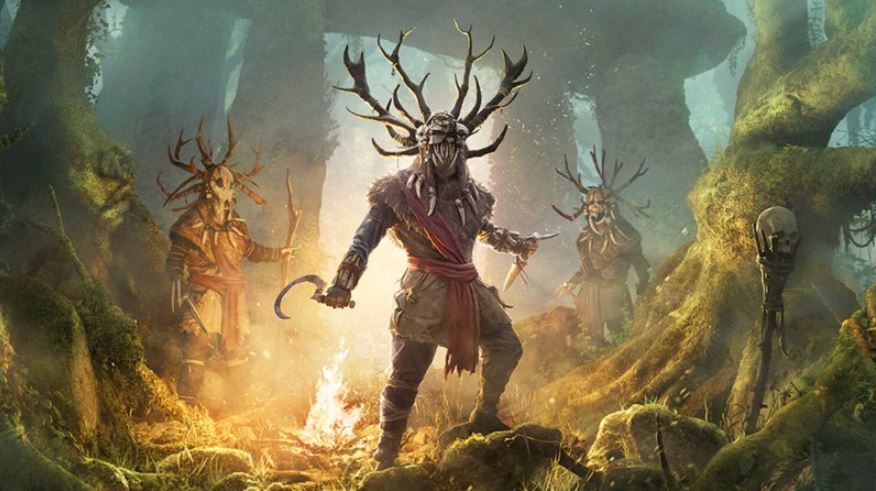 Ubisoft has confirmed that Assassin’s Creed Valhalla‘s first expansion, Warth of the Druids, will launch for PS5 and PS4 on April 29, 2021.

Confirmed by Ubisoft on their blog, tucked at the end of the post they throw in a graphic detailing the date of the expansion’s release and also a Mastery Challenge some time in late Spring. Wrath Of The Druids will take your to Ireland where you try to gain the favor of Gaelic kings and confront a druidic cult, known as The Children of Danu. If you have the Season Pass, the expansion will be available for free or you can buy it on its own. 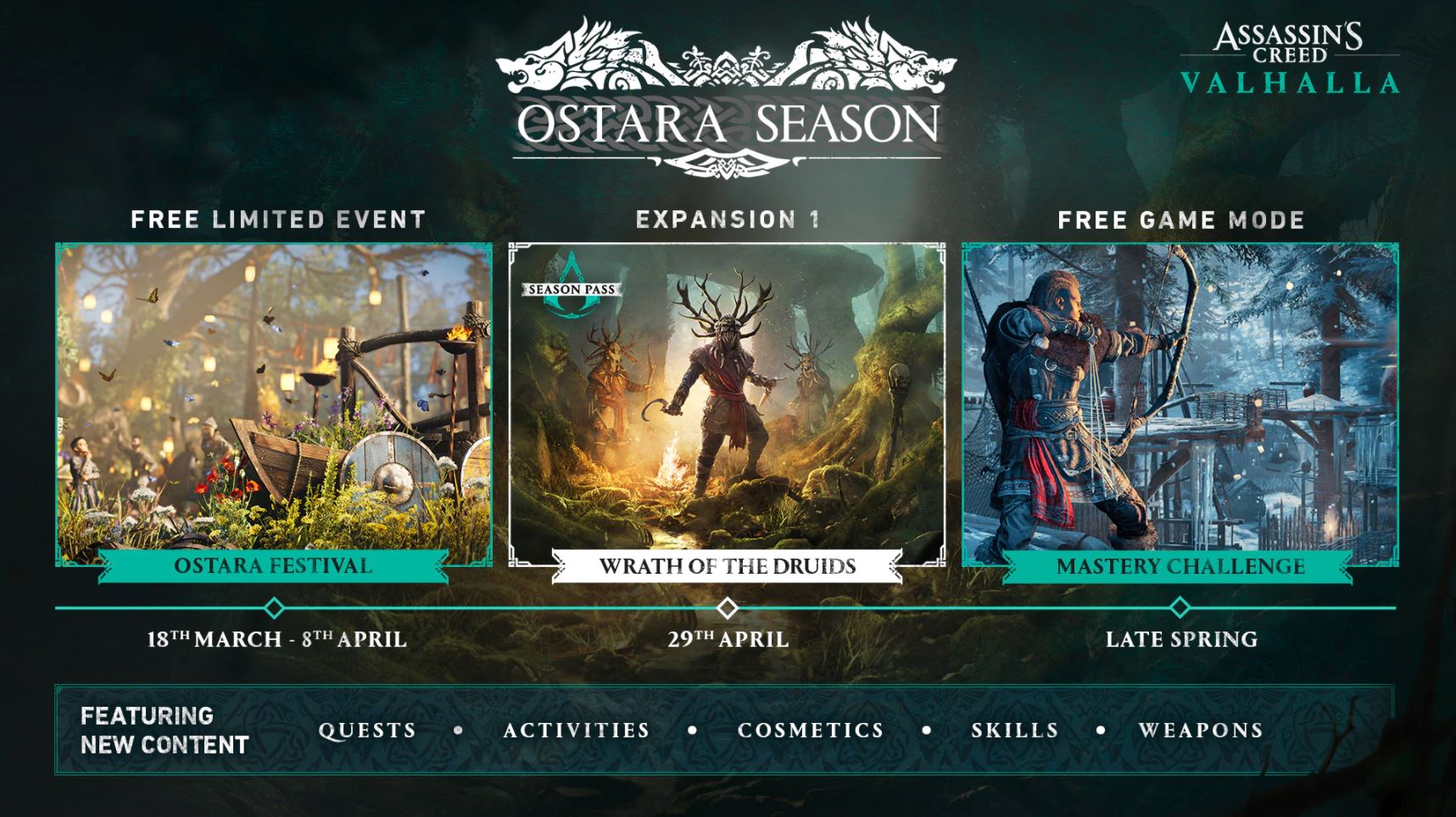 The latest update for the game is out now, which adds in a bunch of new content, fixing a number of issues as well. You can read the full patch notes here. Players are also being awarded a free gift, so be sure to log-in and pick it up.