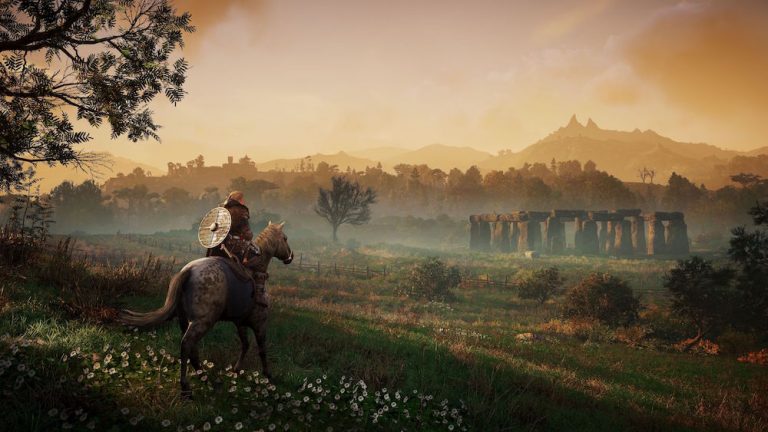 Assassin’s Creed Valhalla publisher Ubisoft has confirmed it is looking into a save issue on PS5 and PS4 versions of the Viking epic.

Flagged up yesterday, the issue prevents players on PlayStation formats from saving their progress. According to Ubisoft, it returns the error ‘Failed to save game progress.’ Having been playing Assassin’s Creed Valhalla a lot as of late, I haven’t encountered this error, but I guess i’ve just been lucky.

We're aware of a save file issue causing "Failed to save game progress" pop up for some PlayStation players and are actively working on a solution. Thank you for your patience.

Despite Ubisoft acknowledging the issue for PlayStation gamers, a post on Reddit has revealed that some users are experiencing the issue on Xbox formats, too.

Assassin’s Creed Valhalla recently launched its latest expansion, The Siege of Paris, which sees Eivor travelling to France and battling against the forces of Charles III. You can read our review here. Ubisofth as confirmed that more content will be released for the game, so there’s no need to put down your Viking axe just yet.