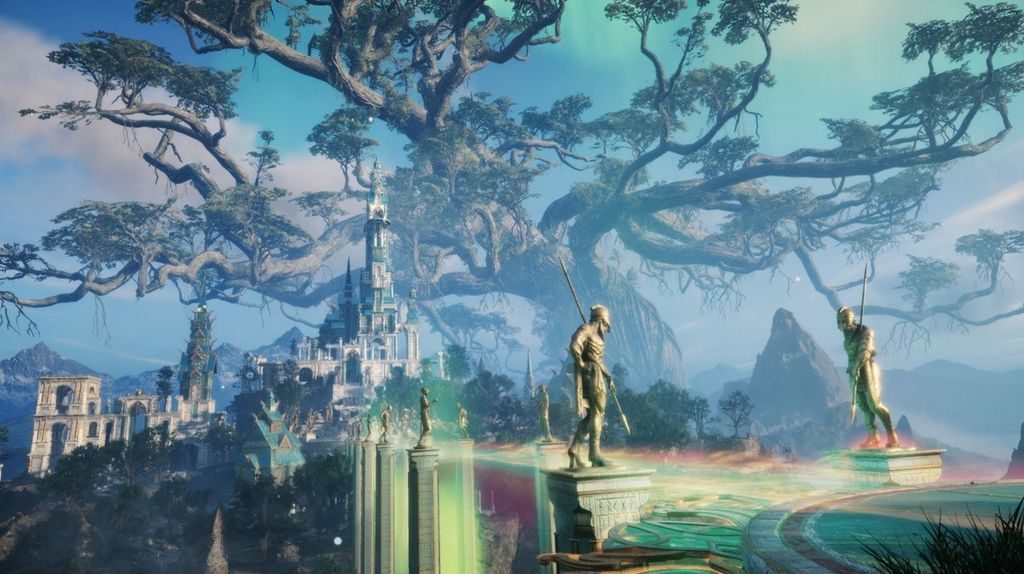 Assassin’s Creed Valhalla is set to once again feature more supernatural elements, with a tweet showcasing the mythical realms of Asgard and Jotunheim.

Confirmed by Ubisoft Nordic via their official Twitter account, players will be journeying to the realms of Asgard and Jotunheim from Norse mythology. It had already been noted that the game will feature other fantastical elements such as fights with giant animals and even witches.

The tweet itself reads: “With the help of Valka, the Seer, leap beyond reality into the mythological worlds of Asgard and Jotunheim,”. This isn’t the first time the series has taken a more supernatural route, and it seems that Ubisoft is interested in continuing to explore other-worldly content for Assassin’s Creed. Although, there are certainly some fans that prefer it wouldn’t.

In #AssassinsCreedValhalla, with the help of Valka, the Seer, leap beyond reality in to the mythological worlds of Asgard and Jotunheim ⚔️ pic.twitter.com/lcAGfJhsBw

Elsewhere, we got a more in-depth look at Assassin’s Creed Valhalla as previews emerged detailing the game’s various towns, vendors, and the game’s settlement, Ravensthorpe, which grows over the course of your journey.