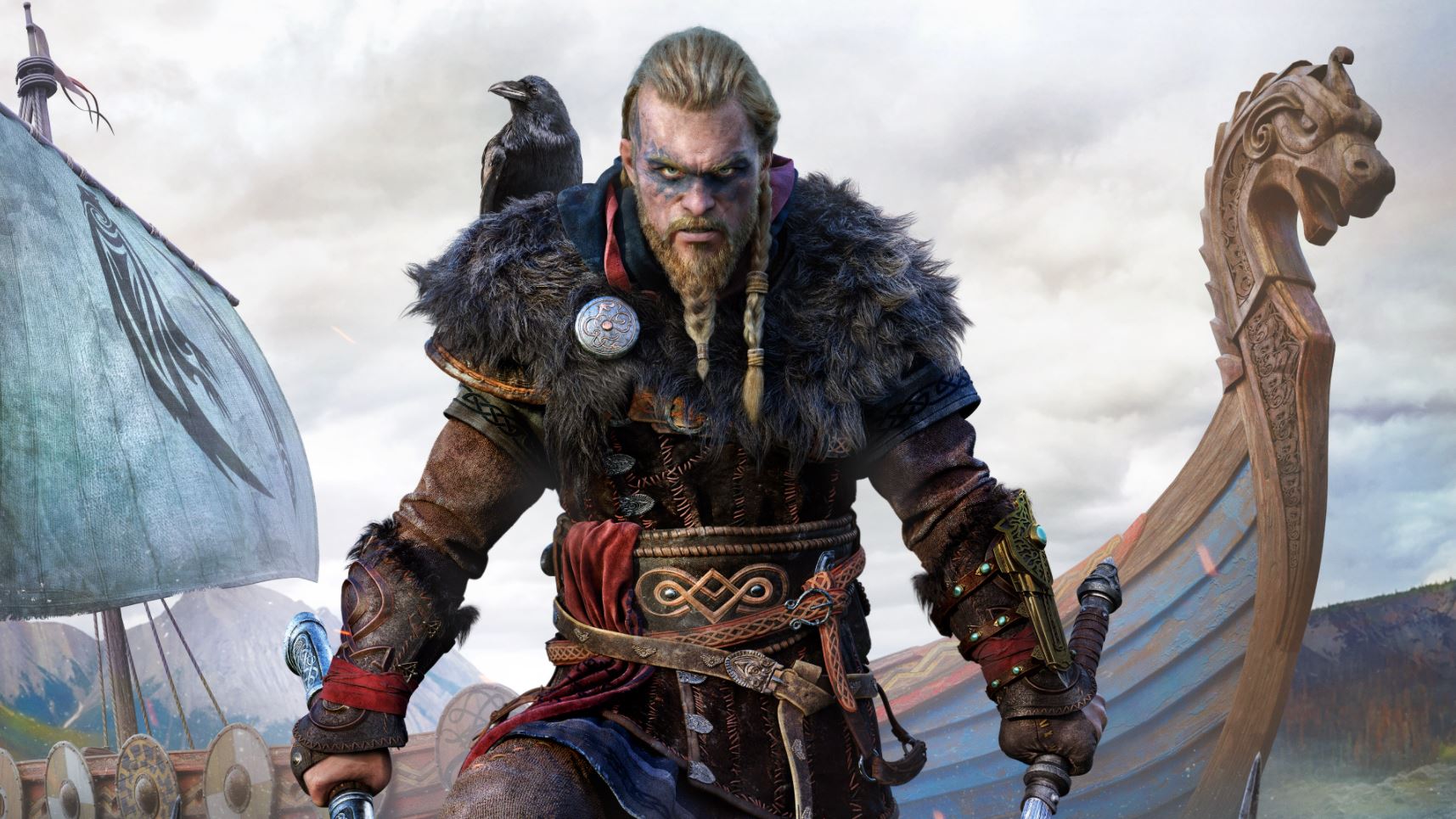 Assassin’s Creed Valhalla update 01.021.000/1.21 is set to come out tomorrow and Ubisoft have revealed the patch notes for what you can expect from the patch.

Added support for Wrath of the Druids, preparing the game for the expansion release on May 13. (a separate download is required on release day.)

Quests, World Events, and Side Activities