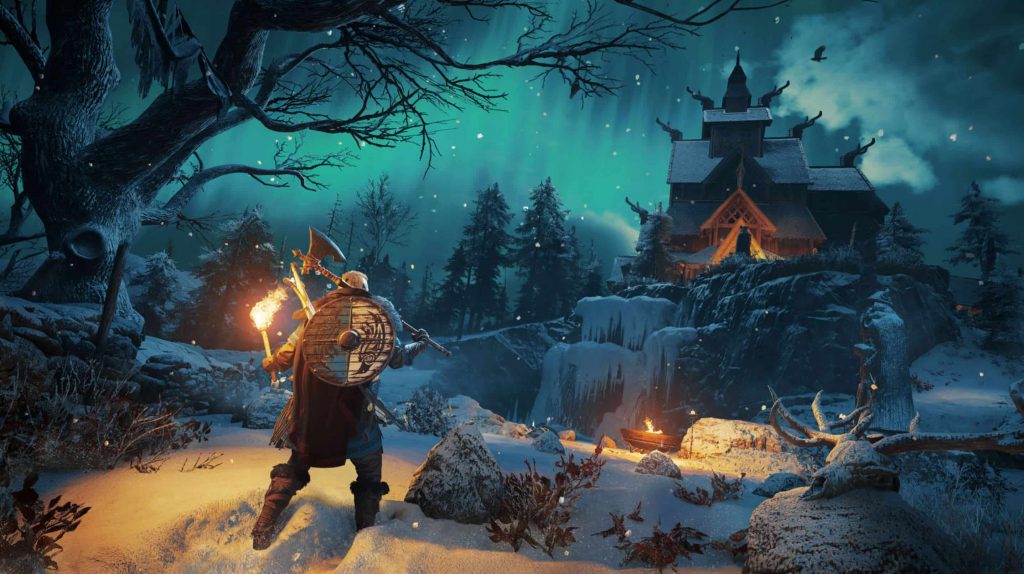 Ubisoft has confirmed in a press release today, that Assassin’s Creed Valhalla will offer a free PS4 to PS5 upgrade to those who purchase the current generation version of the game.

This follows on from Ubisoft also offering a free upgrade for Watch Dogs Legion, which also got a release date alongside Valhalla today at Ubisoft Forward.

Assassin’s Creed Valhalla releases for PS4 on November 17, 2020, with a PS5 release coming this year.